Sierra Nevada’s Sleight of Hand at The Playground

My buddy, Greg from OC Beer Blog was fortunate enough to go to Sierra Nevada’s Beer Camp and brew a beer with fellow beer enthusiasts. The beer they made was Sleight of Hand and it’s a Black Belgian Double IPA that’s 8%ABV and 52 IBU’s. This beer is loaded with flavor. Greg has been telling me about this beer for months and now we finally got to try some.

There were a few different locations we could choose from who was serving this beer but we ultimately choose to go to The Playground in Downtown Santa Ana. I have been to the playground before and they make delicious chef-driven food so that seemed like a winner. We arrived and after snapping a few photos and greeting some beer friends we settled on the patio beneath the heating lamps. It was a lovely southern California night for socializing and enjoying exquisite craft beers. 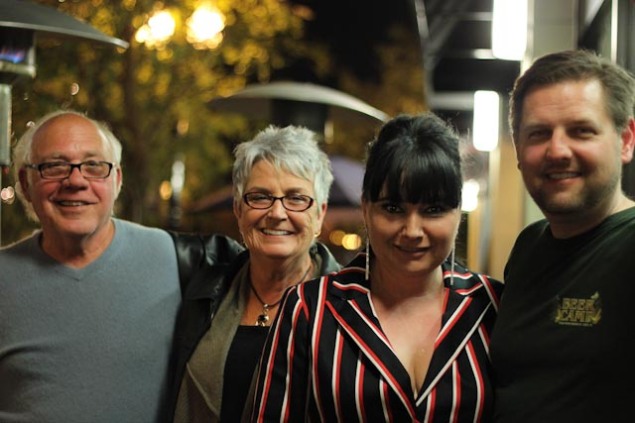 Greg and his Family (wife and parents) 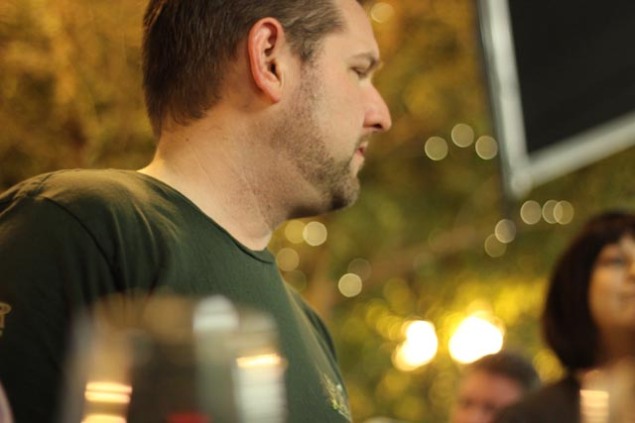 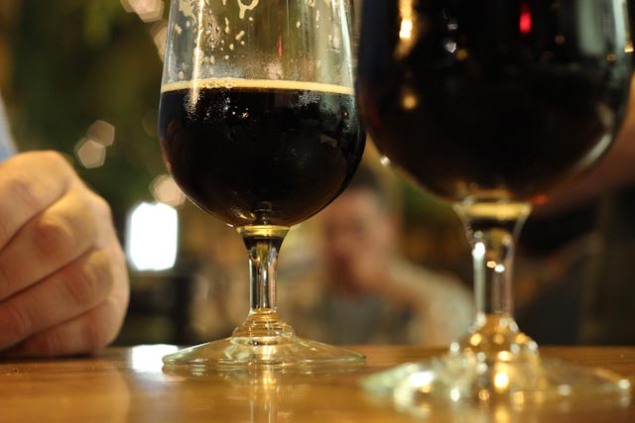 The first beer I had was of course, the Sleight of Hand by Sierra Nevada. It pours dark in color, very black indeed. The head is not brown but a brilliant white which laces the glass every so gracefully. I expected it to be really hoppy, it wasn’t. I expected it to be overly sweet, it wasn’t. It was floral, herbaceous, fruity, and finished dry like a good champagne would. Being 8%ABV didn’t stop this beer from being extremely drinkable, which is a sign of a expertly-made beer. I am so proud of my friend for having take part in the making of this noteworthy beer. I could drink this beer over and over, in fact I did. Congrats Greg! 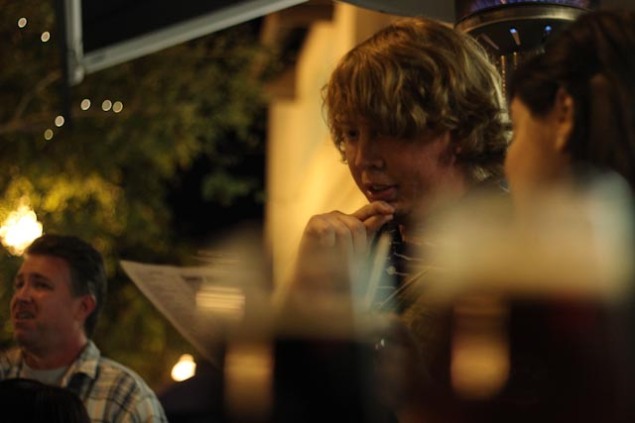 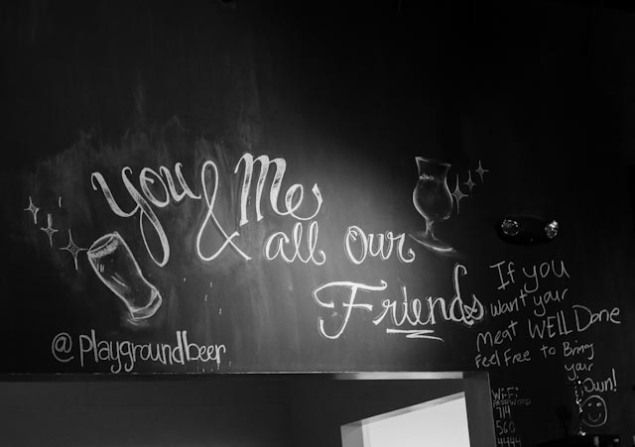