Someone wise once said, “when it’s time to party we will party hard” and I feel that is very fitting with the most anticipated OC beer event coming this Saturday! OC Brew Ha Ha is a local beer lover’s oasis of craft beer, fun live music, the most fun and funky buzzed masses – just waiting to get captured by my camera. I have to admit, this event produces some of the greatest moments I never publish but who knows – maybe one day I will host a an uncensored photo exhibition of all the gems I’ve stored away after all these events. Luckily, the event has a shuttle system this year to prevent drunk or buzzed driving or having to walk to the main road to get a signal for your uber driver.

I had the opportunity to visit Bottle Logic and witness an interview with Wes Parker (Brewmaster at Bottle Logic), Dlyan Mobley (Lead Brewer at Bottle Logic), Anthony Chen (Lead Brewer of AleSmith) and OC Brew Ha Ha Event Organizer Cameron Collins about the new OC Brew Ha Ha Collaboration beer called Stable Orbit. This beer is really interesting with South African hops with sorghum and corn added to the malt bill to make this DIPA way different than the norm. Cameron really just went for it and admitted he was pleasantly surprised that he could get AleSmith to collaborate for this special event beer, “I honestly thought Alesmith was kind of a longshot. I was beyond thrilled when they said they were interested because they were the brewery that I got into when I first started in craft beer. Bottle Logic has been coming up and winning some awards as well, so the pairing just came together.” 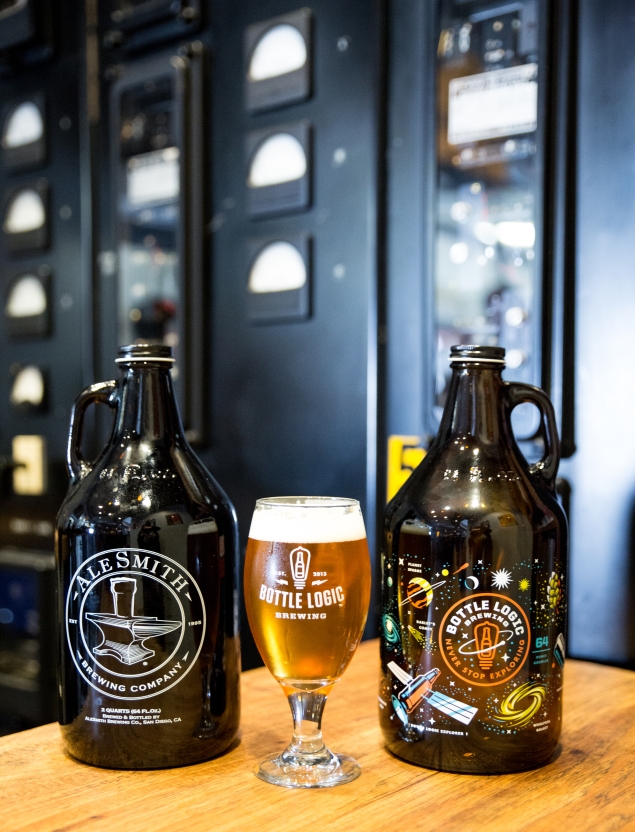 Stable Orbit, clocking in at 8.5% ABV, features South African hops: African Queen, Southern Passion, Southern Star and XJA2. Enthusiasts can sample the beer at the dedicated tasting station at the festival on September 24. The collaboration beer will be available on shelves and in taprooms in late September.

Needless to say, if you haven’t already got your ticket for OC Brew Ha Ha, I suggest you get one now because it’s one of my favorite events, and because you can taste this creative DIPA along with a bunch of different tasty beers. Use code “beerandbaking” for $10 off VIP tickets!

I am feeling kinda guilty, because I never published my review of OC Brew Hee Haw so I’d like to mention that for a moment. It was a really fun event, and I loved the new location right near the blue gate entrance. I know the line was long to get into the event, but besides that it was a breezy, cleaner location sans the barnyard smell that invaded the previous location. One thing I noticed from this event is the people who attended were crazy and ready to party … hard (see how we’ve now come full circle?!). At the end of the event it felt more like a club, one that I would actually go to because it was fun and the dance moves people were doing were pretty incredible. Overall, it was really organized and a well-run event, and I loved attending. I don’t really love going to the fair with all the parking and crowds, but I usually go once a year when it’s here and going because of a beer event is the perfect avenue to get me there. 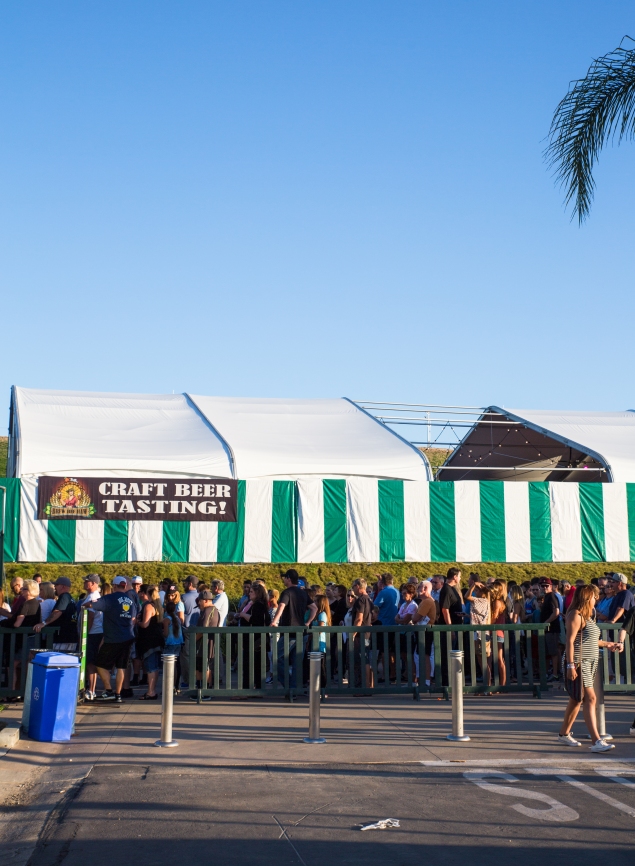 One more thing, if you haven’t already heard, Cameron’s got a brand new event that he’s organizing this year called Ye Scallywag! This event has a killer band list: NOFX, BAD RELIGION, GOLDFINGER, AGAINST ME!, REEL BIG FISH & WAKRAT. On Saturday, Oct. 22nd at San Diego’s Waterfront park you can sample over 100 different beers and 100 different wines, food trucks, and listen to live music all day long starting at 11am until alcohol ends at 3 and music ends at 7pm. I know I am going (I am getting a hotel room and making a weekend of it!), I hope to see everyone there!

And now – all the photos from OC Brew Hee Haw! 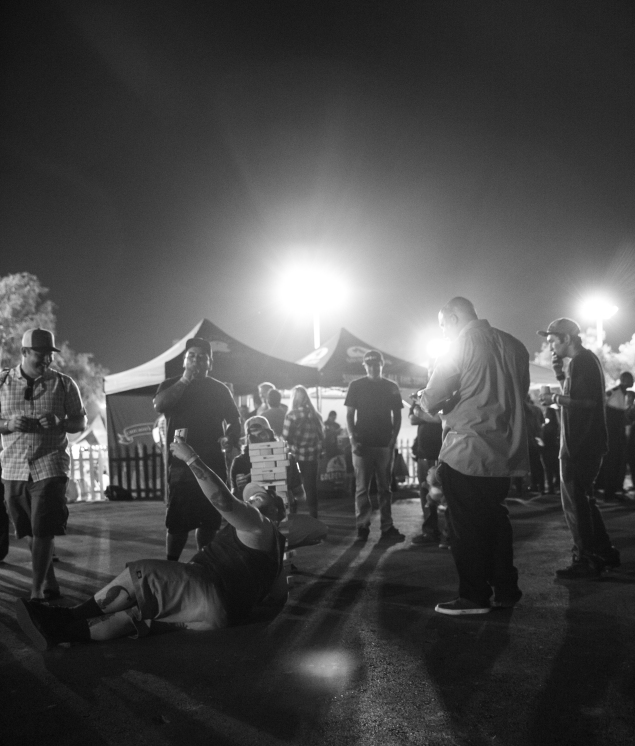 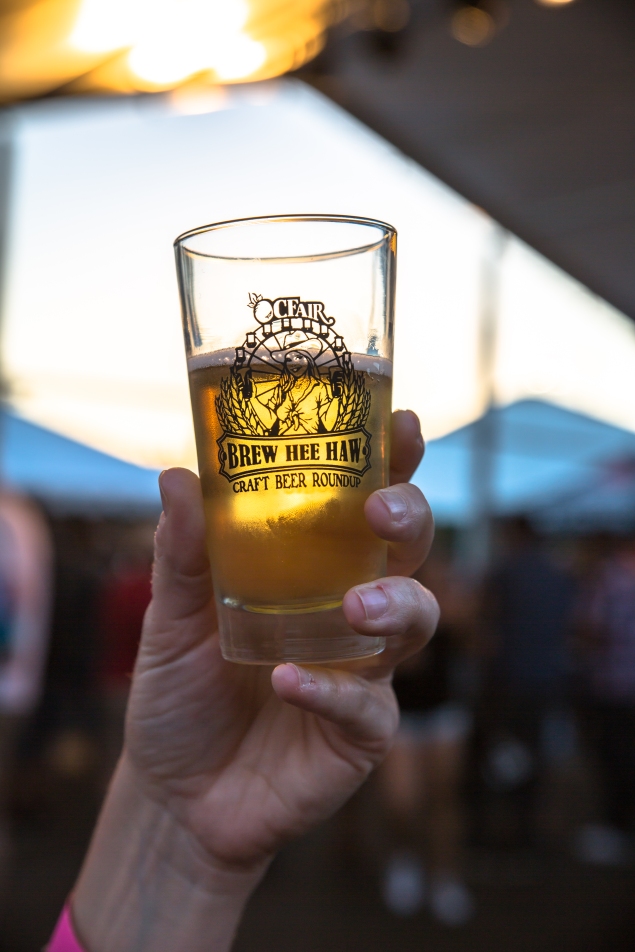 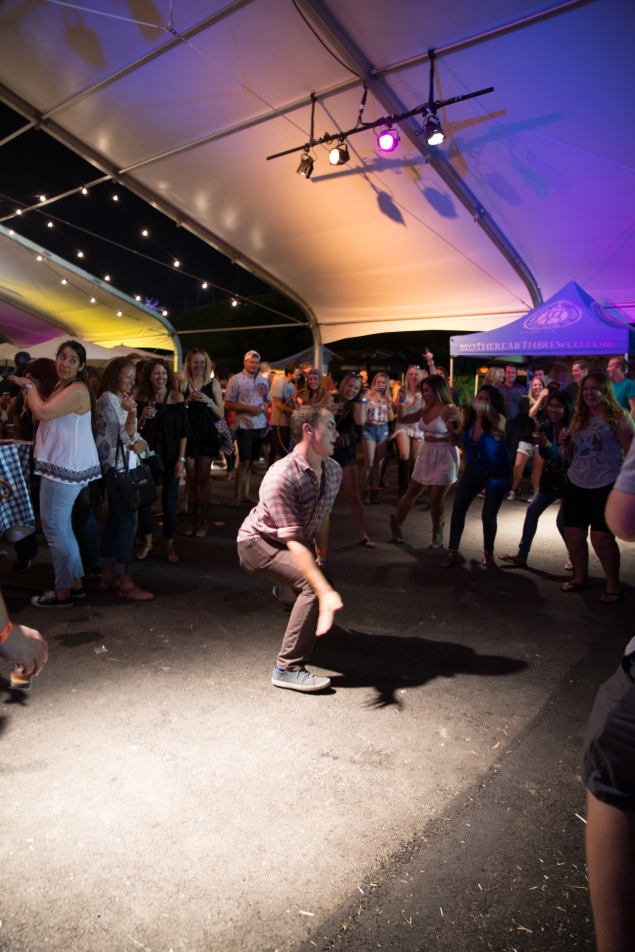 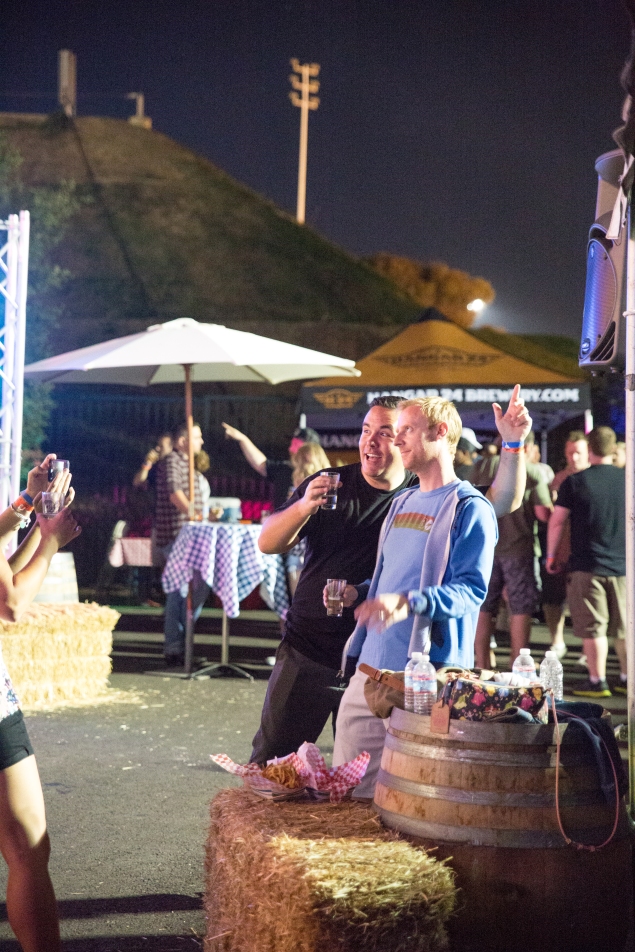 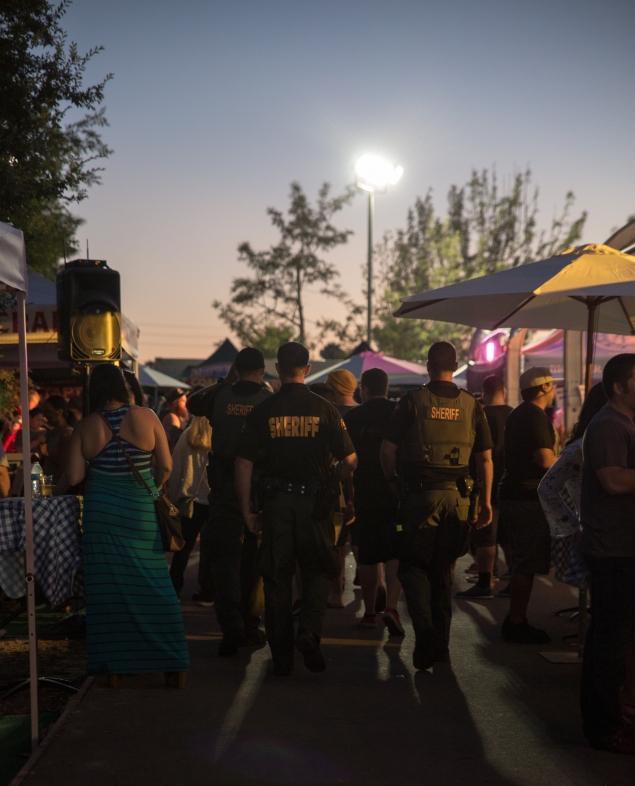