In Redlands, seemingly in the middle of nowhere, is Hangar 24 Craft Brewery. Past the orange trees and down the winding roads, across from the airport is a brewery nestled in the foothills of a beautiful mountain backdrop. Generally the crowds are jovial and light-hearted, and the brewery is laid-back but on the Anniversary it was a time to celebrate and celebrate we did. 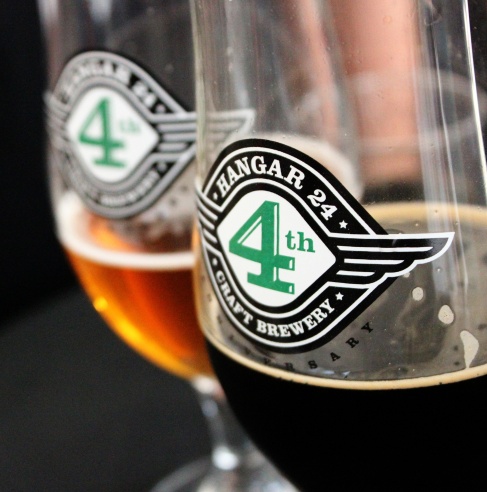 The lines of cars were daunting as we drove up to the brewery. We did see that Hangar had set-up shuttles for people which were considerate because it was something like 80 degrees or more outside. Parking farther than I would like to admit and “walking off our lunch” we finally made it to the front to see a giant white tent that was set-up where the dirt parking lot normally is. 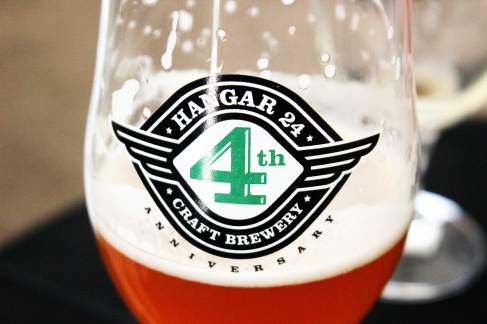 Drink tickets in one hand and anniversary glass in the other, the tasting began. We tried the anniversary beer first, which was excellent. Second was the Essence DIPA that was really good. This IPA is nice and dry with sweetness up front and a dry hoppyness in the finish. A really good DIPA. I might be biased because I love a dry hoppy beer with grapefruit on the finish.

I got to also have the Cobra, and apparently I was lucky to be able to have it because the keg of Cobra blew in something like 20 minutes. We were smart enough to stake-out a table right by the station that was doing timed beer releases. It was fun to hang out with Matt and John from NBT, by and meet some new friends. I ran into some Hop Heads from my facebook group and got to chat with them. Sean, my fiancé, just got hired by Hangar 24 for their new Orange County distribution location so we got to also chat with some of the awesome sales reps like Nate Squillace. 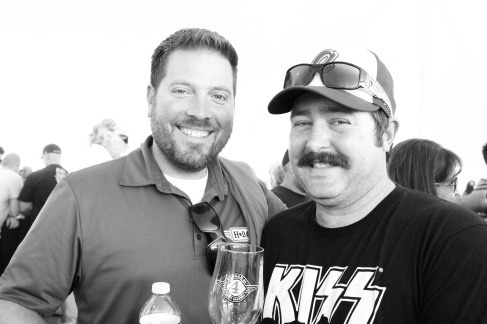 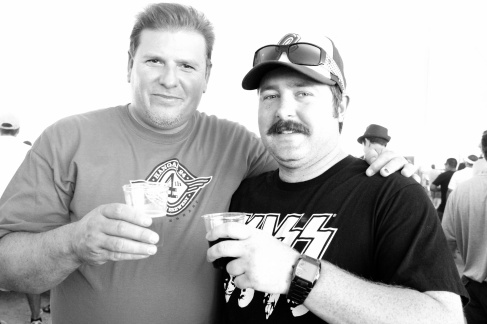 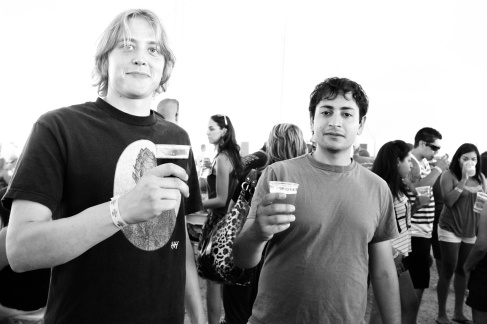 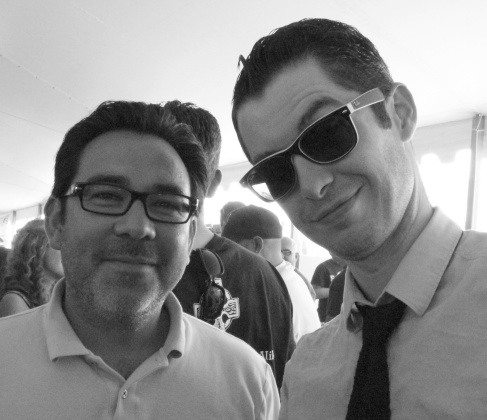 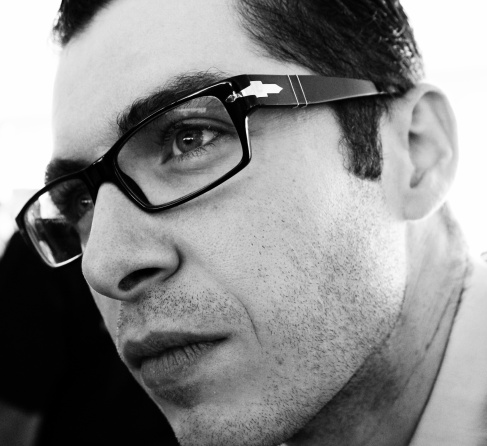 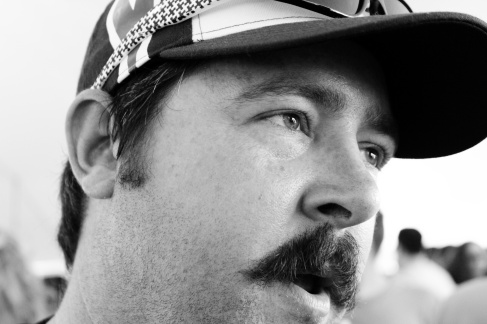 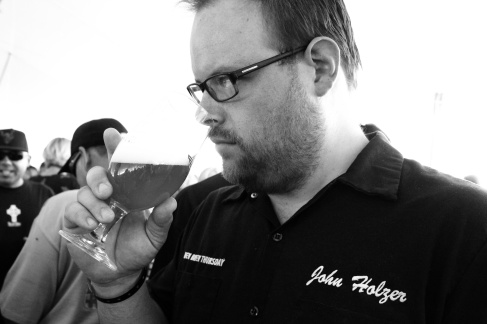 It was a really fun day. It was the first time I have gone to any Hangar Anniversary parties, and it was great. I just might have to go back for more next year. Hopefully it won’t be so sweaty. 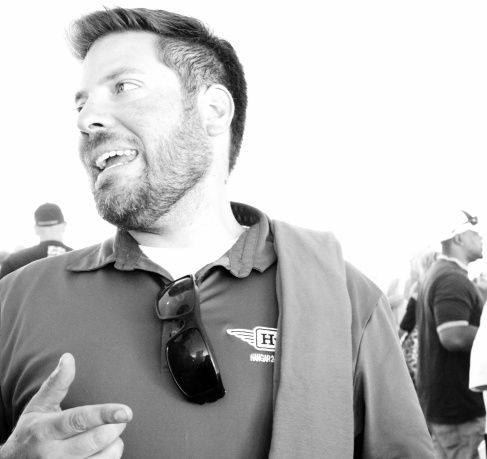 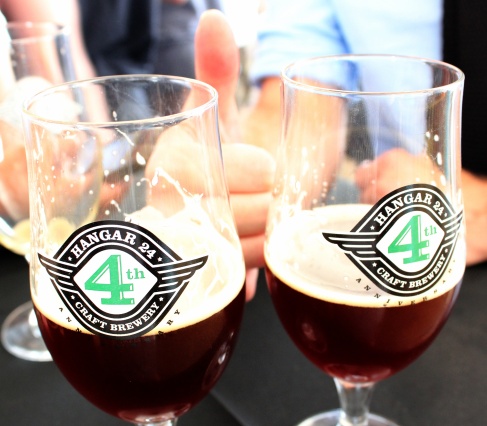