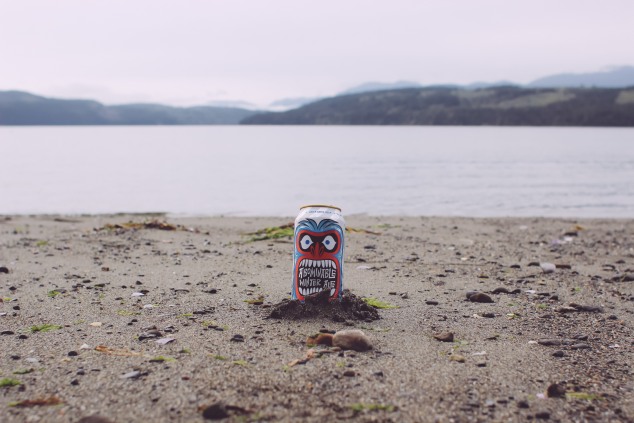 Beer on the private beach at the Chevy Chase Cabins!

As promised, the sequel to part 1 is full of adventure and as expected: beer. The day after visiting a few breweries in Ballard, we embarked on the trek to Port Townsend to spend a few days at the beautiful Chevy Chase Beach Cabins (which surprisingly has no relation to the actor Chevy Chase). The drive was only a few hours away which also involved taking a ferry to Bainbridge island and driving over a few bridges and wham! we were there!

We did take out sweet time getting to our cabin that we were staying in for the next few days. We stopped in downtown Bainbridge and stocked-up on food for breakfast tomorrow from the farmers market. We walked around town before stopping to eat at Hitchcock, which was a butcher shop that made delicious artisan sandwiches. With full stomachs we continued on our way and stopped at possibly the most beautiful pumpkin farm I have ever seen. We explored among the tall vines and multi-colored gourds and took some fun family pictures.

We continued on our way, stopping again in the small town of Poulsbo, WA for a potty break and to visit Slippery Pig Brewery. The town of Poulsbo is adorable and has so much character. I thought the most interesting beer was the Cucumber Pale Ale and the Dandelion Bitter. It wasn’t the best place I visited but you can’t beat that view they have of the harbor. It was also a really laid back chill place that I would visit again next time I’m in town. 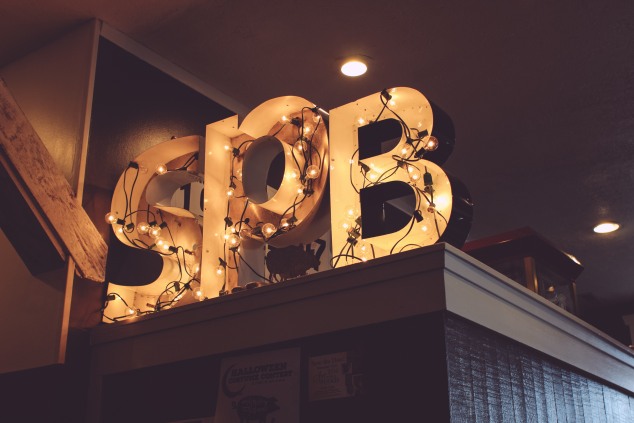 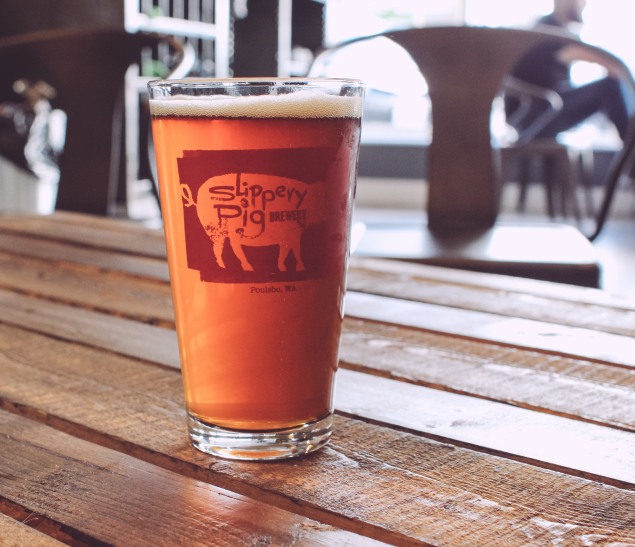 We finally made it to the cabins and the view is spectacular. There was several little cabins overlooking Discovery Bay on a tranquil piece of land that included a private strip of beach accessible by a short hike down through the woods and across a questionable wooden bridge. After getting settled, we ate dinner and went to bed ready to explore the next day. 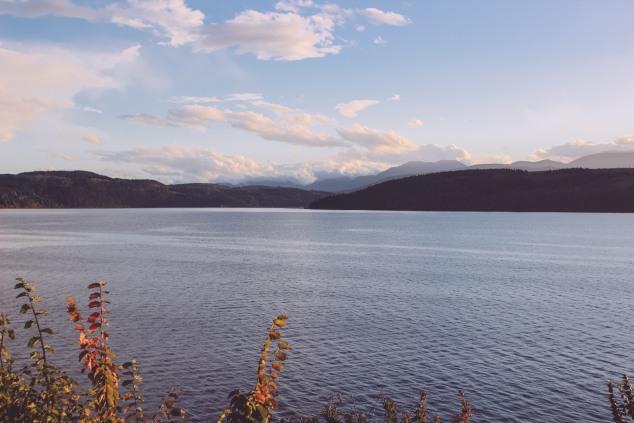 The following day we went the short distance into the quaint downtown area of Port Townsend and walked around for a few hours. I snapped shots while sipping my hot coffee I so desperately needed. The old buildings with their worn brick and multi-colored ivy gave this downtown so much charm and whimsy. After we had our fill of wandering, we traveled to Finnriver Cidery which was a bit of a trek to Chimacum, WA but totally worth it. The cidery was this wondrous magical place that only exists in my dearest dreams of life on a farm running a brewery. It was relaxed, encouraging, exciting, awe-inspiring and fun with all the farm available to roam and marvel. There was a large crowd that day because it was some apple holiday so there was a band and wood-fired pizzas being served along with guided tastings of at least 8 of the 33 ciders Finnriver offers. I really enjoyed the champagne-inspired cider, hopped cider and the habanero cider the best. I am not super keen to a heavily sweetened cider or beer for that matter. We didn’t want to leave but we wanted to make it to Port Townsend Brewery before they closed so we reluctantly continued on with our journey. 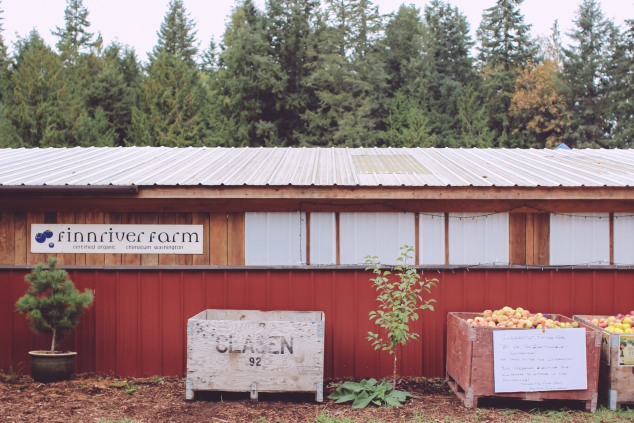 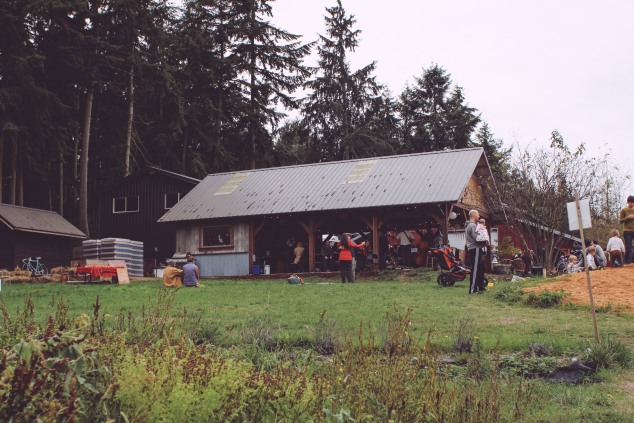 After a quick stop back at the cabin to feed Charlee, my sister’s corgi, we made it back into town for a visit to Port Townsend Brewery. It was in a small building that appeared to be attached to a warehouse where the brewing was being done and inside there was tall bar stools and a lot of wood adorning the interior. We bellied-up to the bar and while Sean ordered a flight I opted for their pale ale which was pretty good but my favorite was the stout that tasted a lot like chocolate milk. We chatted-up the locals before heading out to dinner before our night was over. 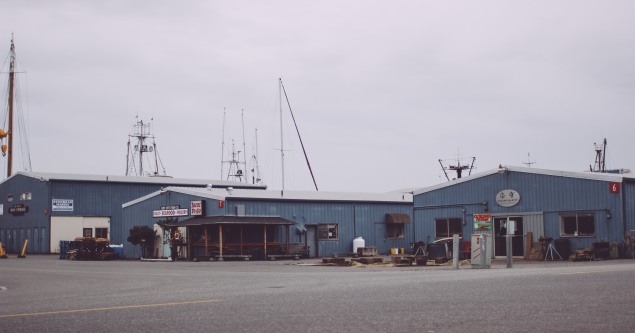 Overall we visited 6 breweries, 1 bar and bottle shop and there is still more to see in Seattle. I hope to be back soon and continue to explore and discover! Cheers! 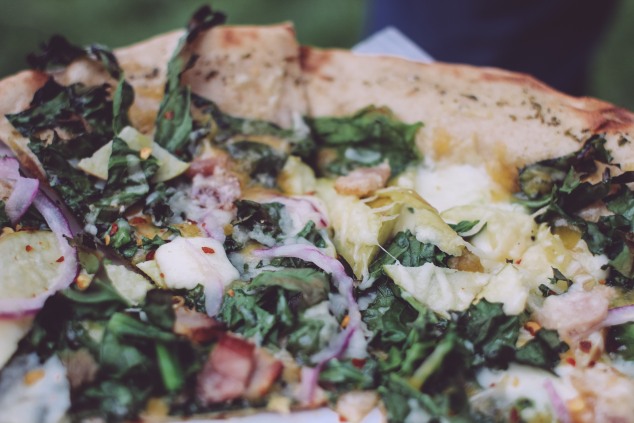 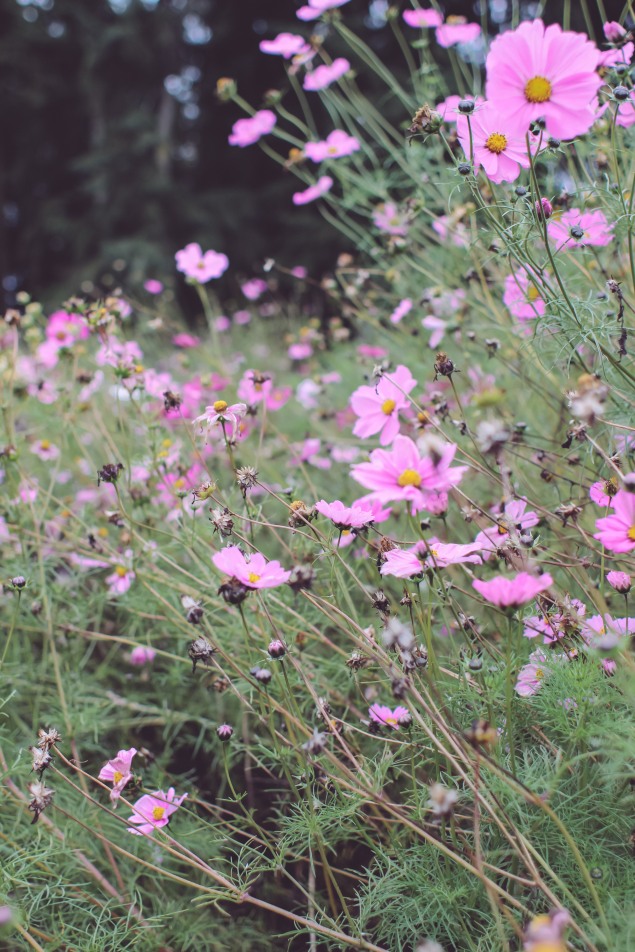 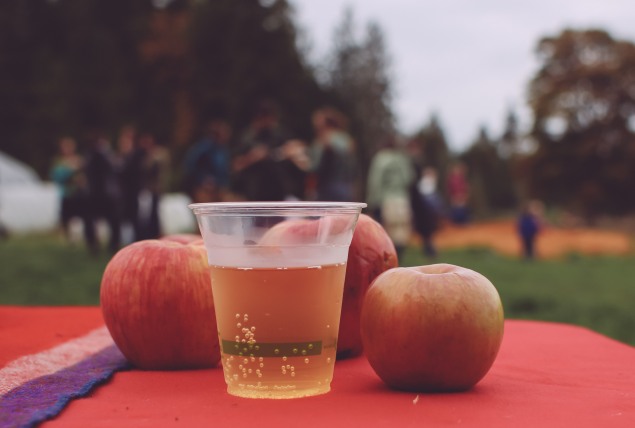 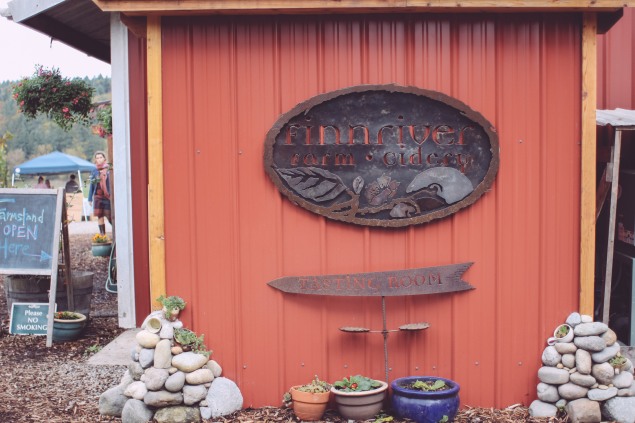 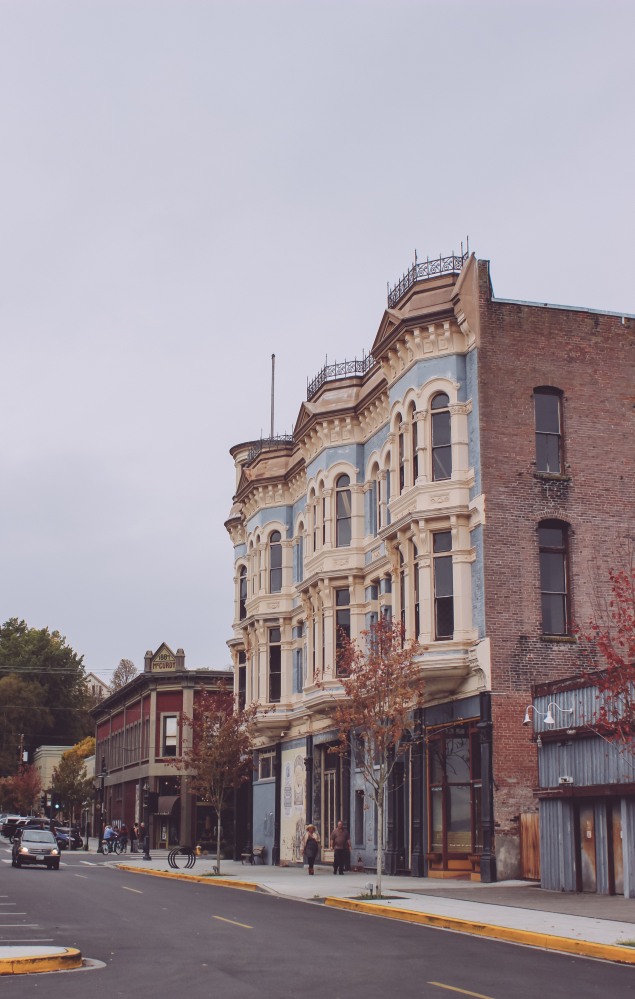 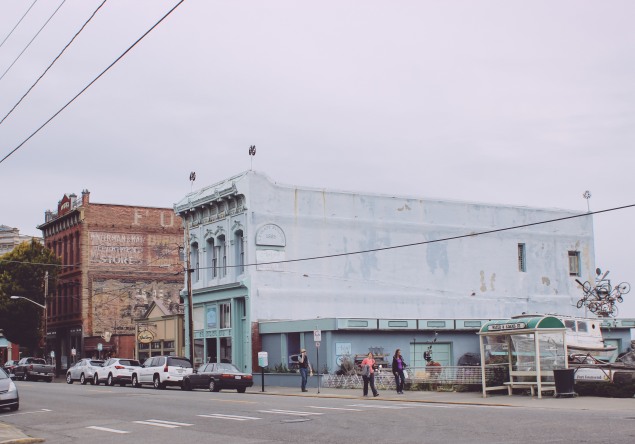 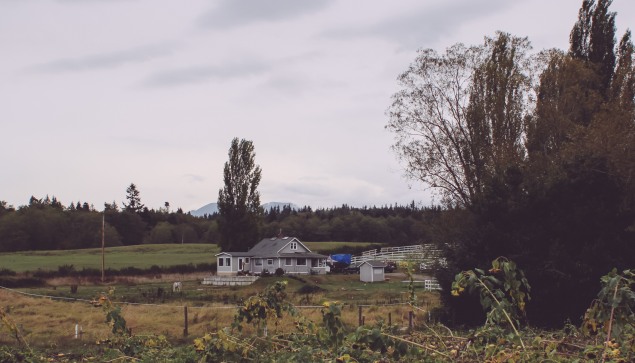 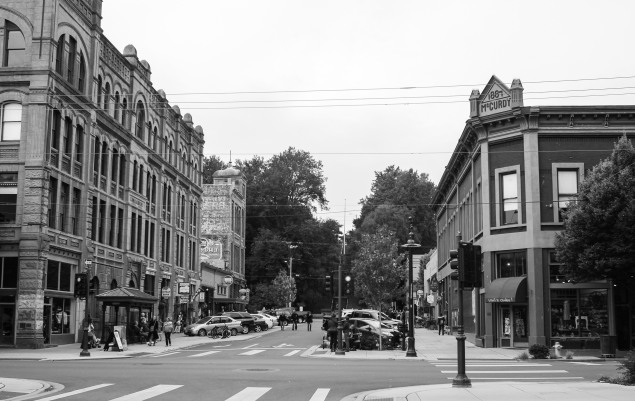 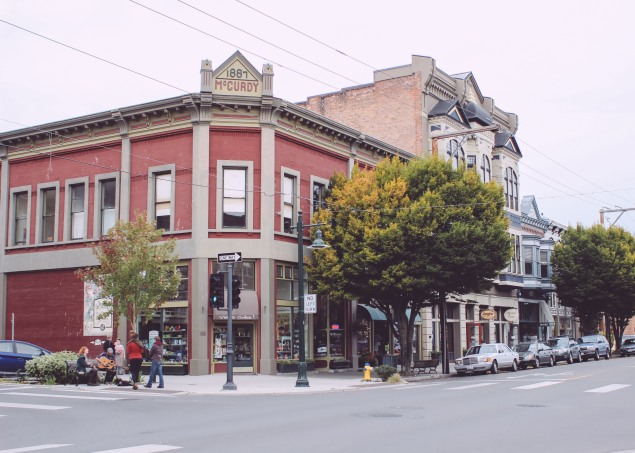 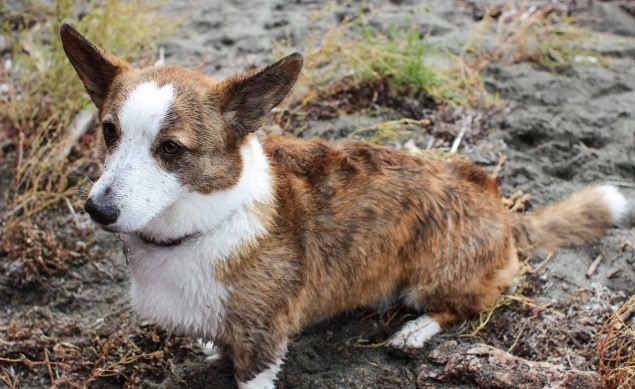 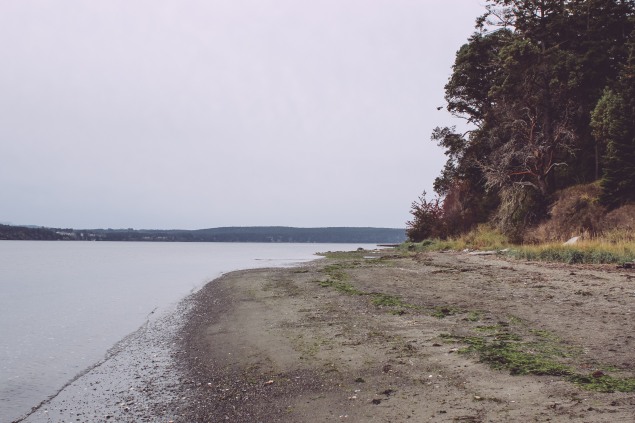 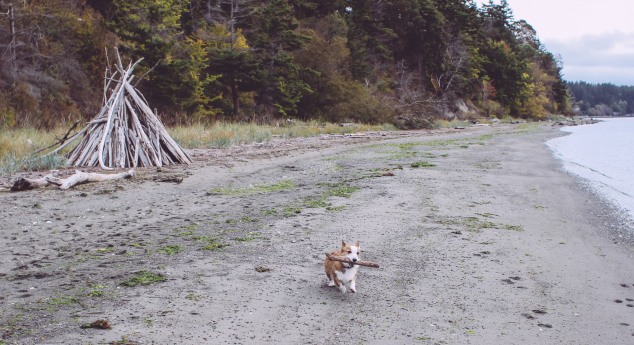 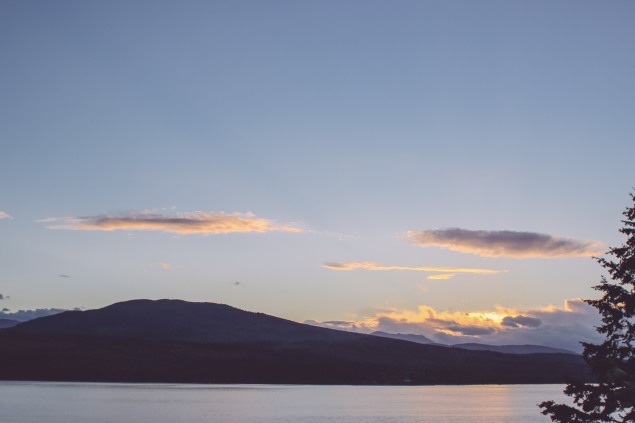 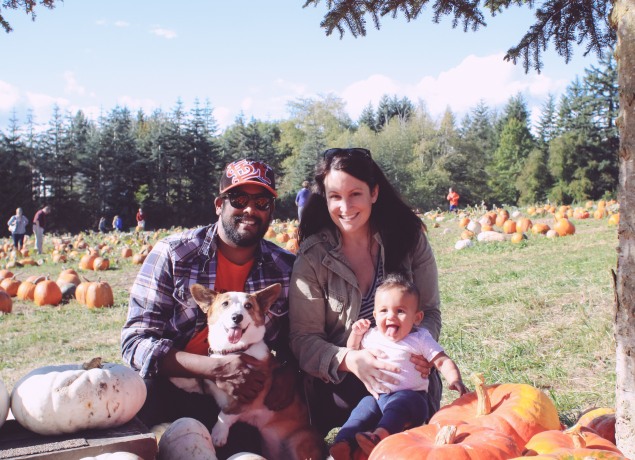 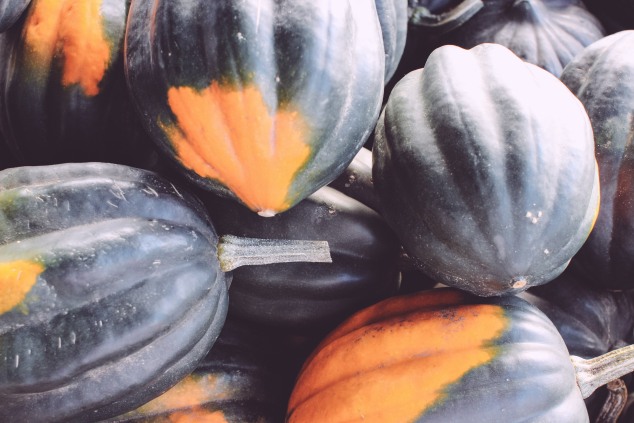 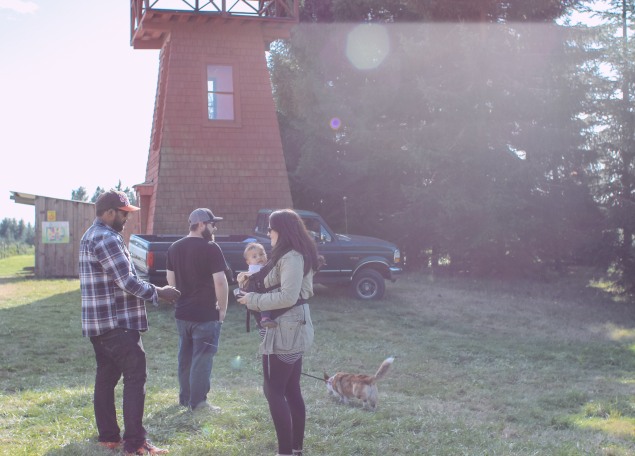 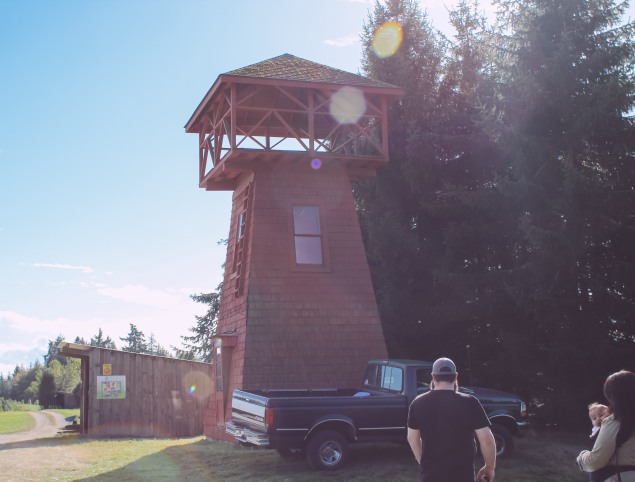