Hi Everyone! It’s beer event season and I’m here to put them all in one place for you so you can decide which ones to attend. It’s a public service. 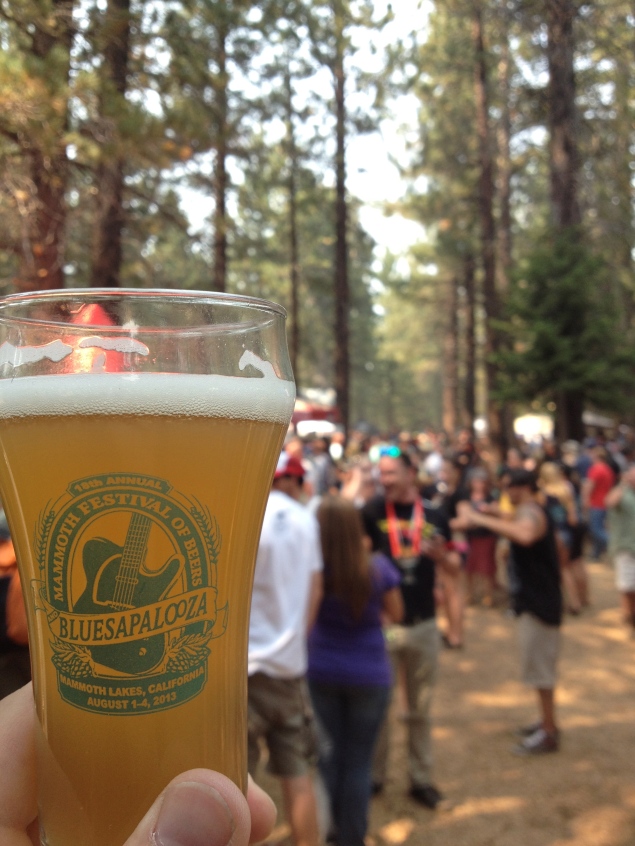 This event is held every year in Mammoth Lakes, CA and I know a lot of brewers look forward to this every year. A lot of people camp or chip in for an AirBnB, and since there is limited space left for this event you need to act fast! There is supposed to be a ton of great breweries in attendance and I can only imagine how beautiful the spot is for pictures. It’s pretty rad they allow you to purchase 1 day tickets or a 4 day pass, instead of forcing you to purchase the whole weekend pass only. If you are feeling the wanderlust itch, I highly suggest you snag a ticket while you still can! 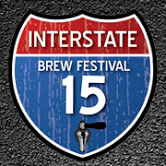 The event features 60 breweries, 30 homebrewers, is held at night and will feature everything from concert and laser lighting effects to specialty performers such as fire breathers, stilt walkers, DJ’s and more. It’s a unique event because of the entertainment and being held at night, so I am sure the people watching is spectacular! The regular ticket is 3 hours of unlimited 5oz tasters for $50 and VIP is getting in an hour earlier to have 4 hours of unlimited tasters and gets a special glass for $70. Sounds like fun 🙂 Glad to see the IE doing more events! 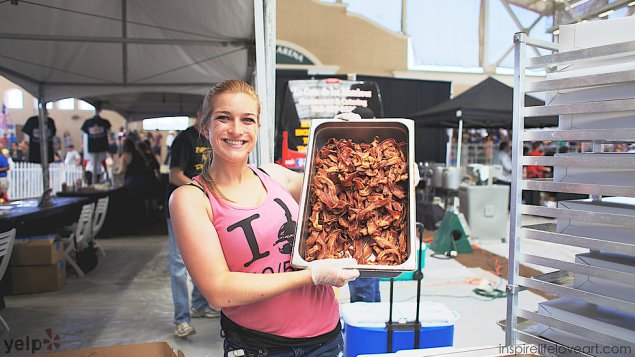 This event sounds really fun. It’s a food event mashed with a beer event, and the main food focus being bacon. The 2nd Annual Big Bite Bacon Fest expands in 2015 to offer a choice of a daytime or evening tasting session on Saturday, August 1 and one daytime tasting session on Sunday, August 2. VIP bacon lovers will gain entry to the event one hour prior to all other guests, having access to the exclusive VIP bacon lounge with shaded seating and tastings, receive a souvenir sampling cup and access to private restrooms. Plus all event attendees will have an opportunity to take a self-guided tour aboard the majestic Queen Mary ship prior during or after their session. 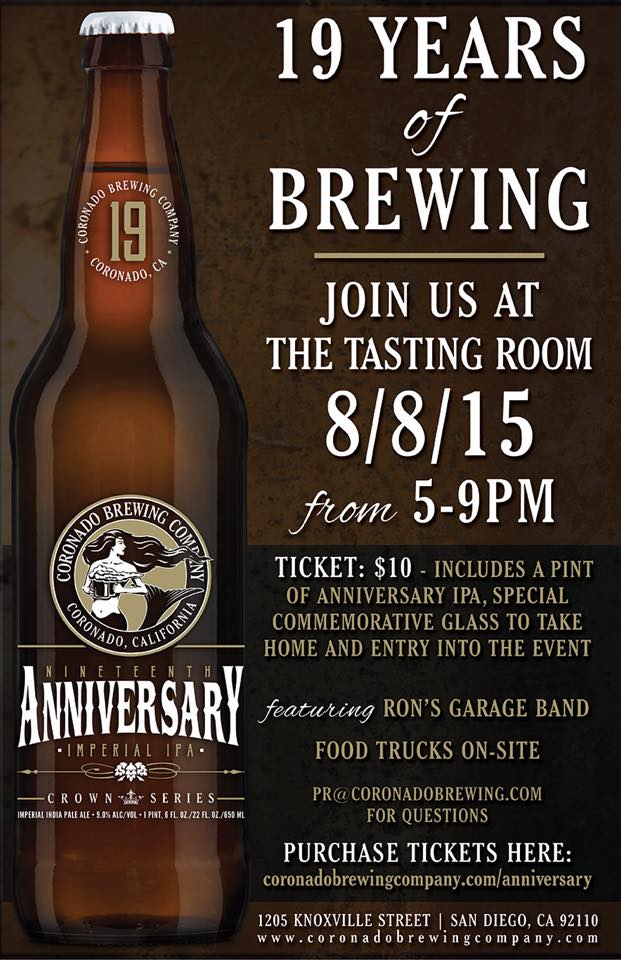 Coronado Brewing Company will toast to another banner year with a 19th anniversary party to be held on August 8th at the company¹s tasting room where you can purchase a special pint glass with a pour of their Anniversary beer for $10! The fee includes entry into the Anniversary party event, where I am sure the beer pours are a la carte. Would be a fun stop to make if you are in the area! 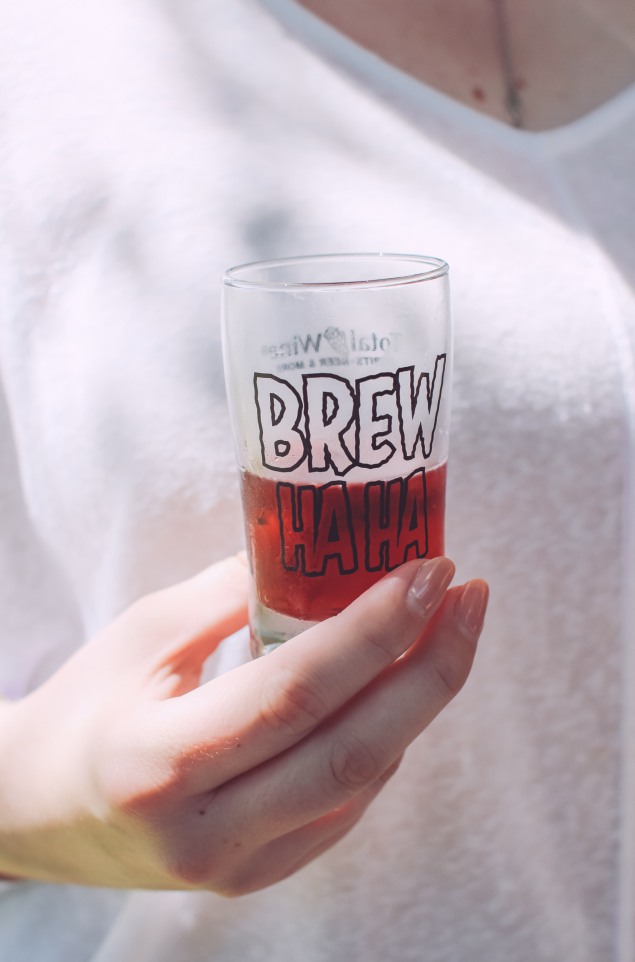 OC Brew Ha Ha! One of the BEST OC events. It’s always a blast and I am really looking forward to it. It’s coming up on Saturday, Sept. 12th, from 1-4pm. They are offering a few different ticket packages: Ultimate VIP package for $150 where you get all that the regular VIP Tickets offer plus; private air-conditioned lounge with plenty of tables & seating, exclusive beer & wine selections, complimentary “Small Plate” food offerings, VIP Parking, private executive restrooms, special VIP commemorative glass, etc; the regular VIP for $60 gets in an hour early and special time with the beer experts, and general admission for $45 gets a glass and unlimited tasters from 1-4. My previous recaps: 2014, 2013, 2012 and 2011. If anything it’s fun to look through how much my photography has changed over the years. From over-filtering to cell phone pics, I did it all! 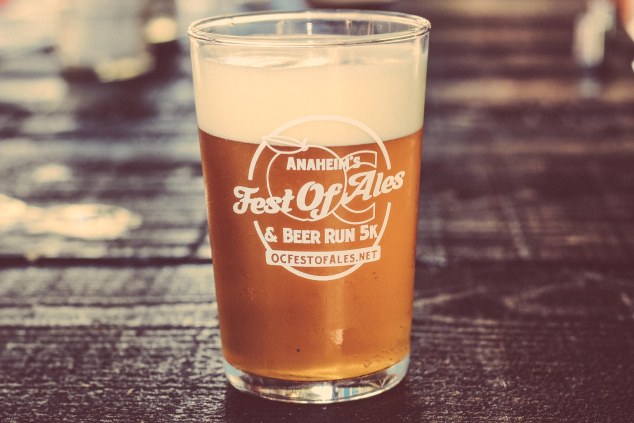 OC Fest of Ales, Sept. 19th from 12-4pm in Anaheim, CA. I have gone in 2012 & 2013 and it was really fun both times. Ticket includes gourmet food tastings, unlimited beer tastings, 1 four-ounce souvenir tasting glass, exclusive access into the festival and live music. The price is $60 but if you use promo code JULY you can save $10 if you purchase before 7/31/15.

Downtown Santa Ana is my favorite place to hang out as of late, and they have this really fun thing called OC Crawl. What OC Crawl offers is community togetherness through exciting, guided crawls at cool destinations in DTSA (including some favorites such as Native Son’s and The Good Beer Company). They have reoccurring crawls every month each Wednesday which are: A Cocktail Crawl, A Pub Crawl, A Singles Crawl, and A Wine Crawl. If you are looking to meet some cool people, this sounds pretty rad. I participated in a similar event that was the “single hop” beer crawl, and I had a great time. PS…if you visit their website you can see a picture of me and my husband on one of the front page pictures. Sooooo creeppyyyy.

Are you going to any of these events? Which is your favorite? Did I miss any notable events? Let me know!