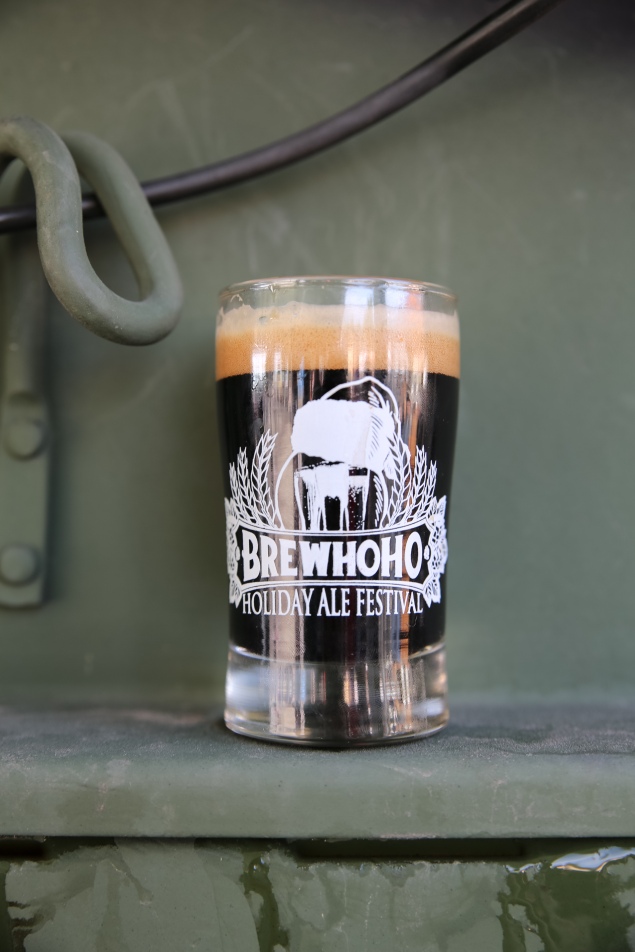 It was another successful year a OC Brew Ho Ho where everyone drank and was merry. The monster barrel-aged beers were plentiful and delicious, the people were cheerful and joyous, and the weather was sunny … all things adding-up to a fantastic event. 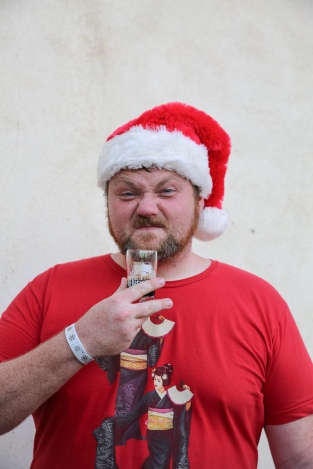 It also happened to be my birthday, and I couldn’t imagine a better way to spend the anniversary of my birth than drinking tasty local craft beers with a bunch of craft beer friends. To add a cherry on top of an already fun event, Reel Big Fish played a bunch of songs that took me back to my glory days of going to shows. Just so everyone knows, I liked Reel Big Fish before they were popular, and I have been a fan for years. Does that help elevate my hipster status? 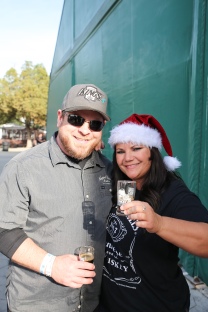 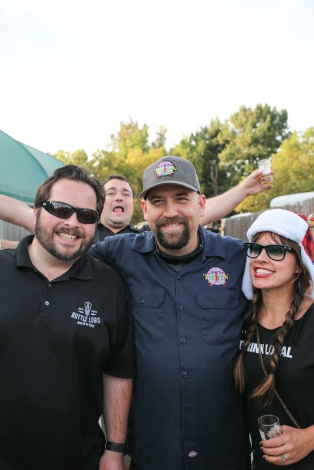 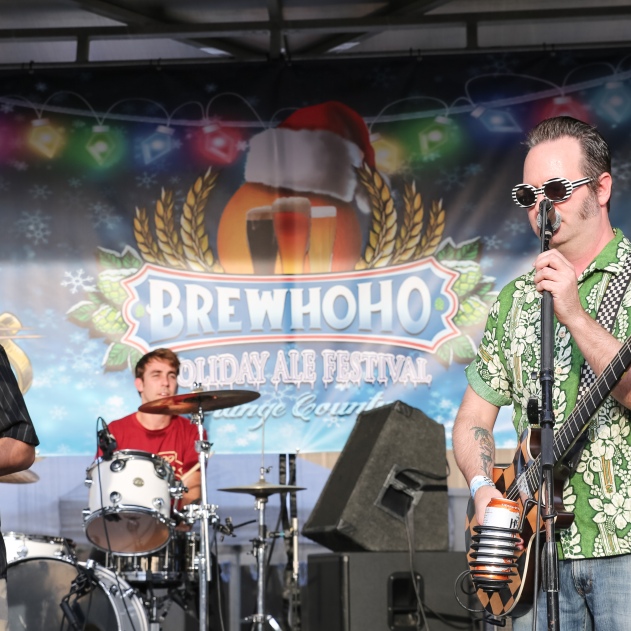 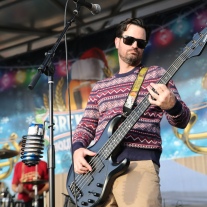 In terms of the beer, most everything I had was really good. I particularly remember loving the 32 North Brewing Company‘s Blackberry Landfall – their berliner weisse @ 3.8% ABV that delivered a tart yet refreshing mouthful right at the beginning of the event. Because the weather was unseasonably warm, it was a nice refresher in between the big beers available. Another beer (or beers) that stood out to me was the Glögg Glögg Glögg variations by Bottle Logic, The Good Beer Company and Barley Forge. I loved tasting the differences between each brewery while they brewed the same Belgian dark ale. Upon first tasting, it was kinda over-spiced but after having it several different times after it’s really grown on me. I randomly had Barley Forge’s at the Wayfarer last weekend and it was damn tasty. 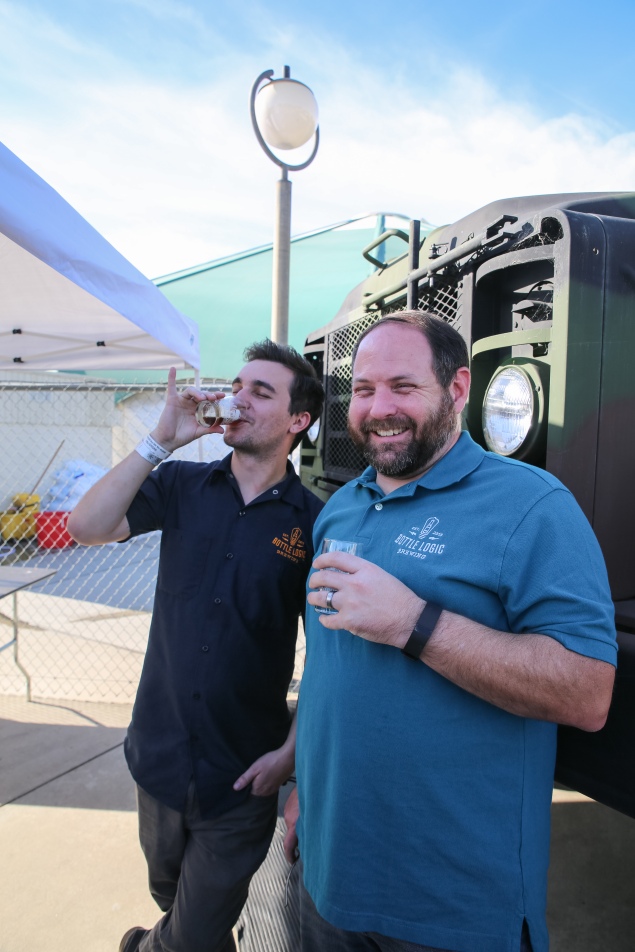 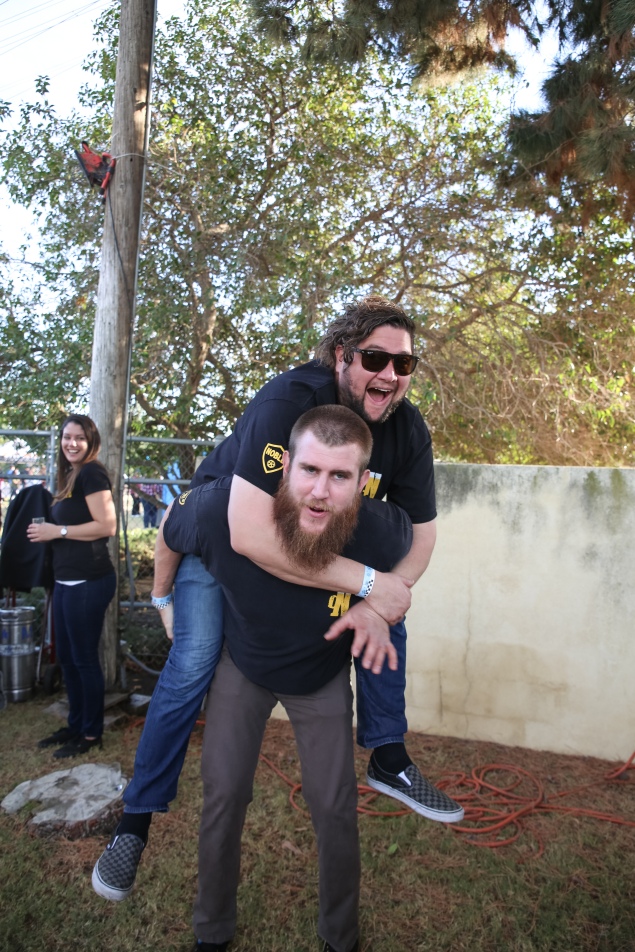 As per usual, the event was super fun and very well organized. The people watching alone makes it great in addition to the stellar line-up of beers. Favorite moments from the event included: watching Brad climb on Matt’s back (both from Noble Ale Works) and Brad get a piggy-back ride, Brian from Noble also downed the last of the egg nog, I watched my husband Sean dance crazily with Brandon from Good Beer, some guy’s foot was bleeding pretty bad, Bob and Chris had a pretty good time opening the Cobra bottles, and more. All that being said, I can’t wait wait for the next Brew Ha Ha event, which I believe is Sabroso . I had so much fun last year I am sure this year is going do be even better. Cheers! 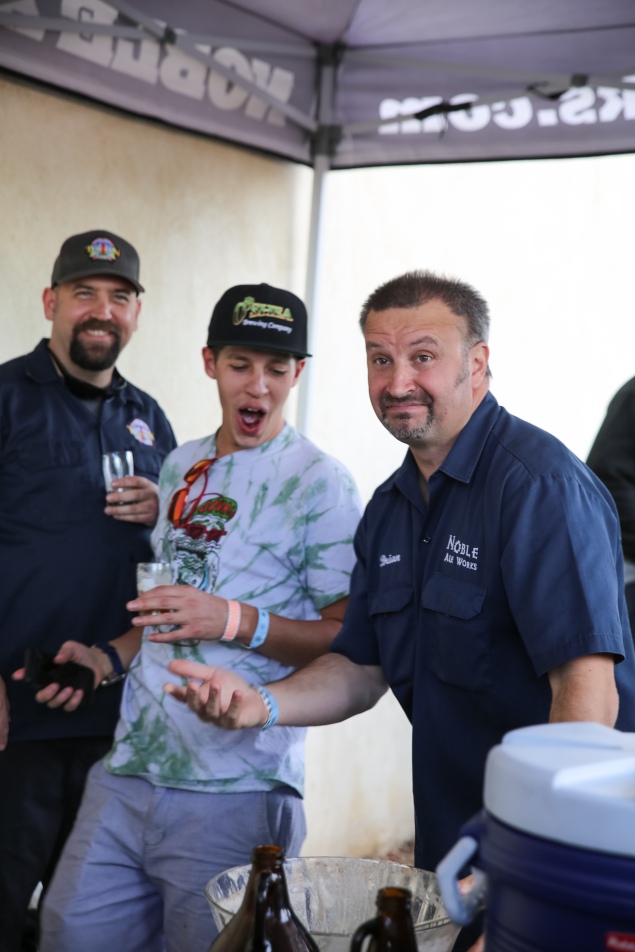 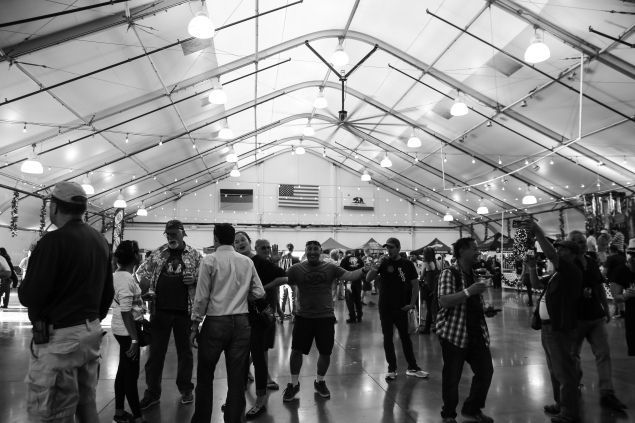 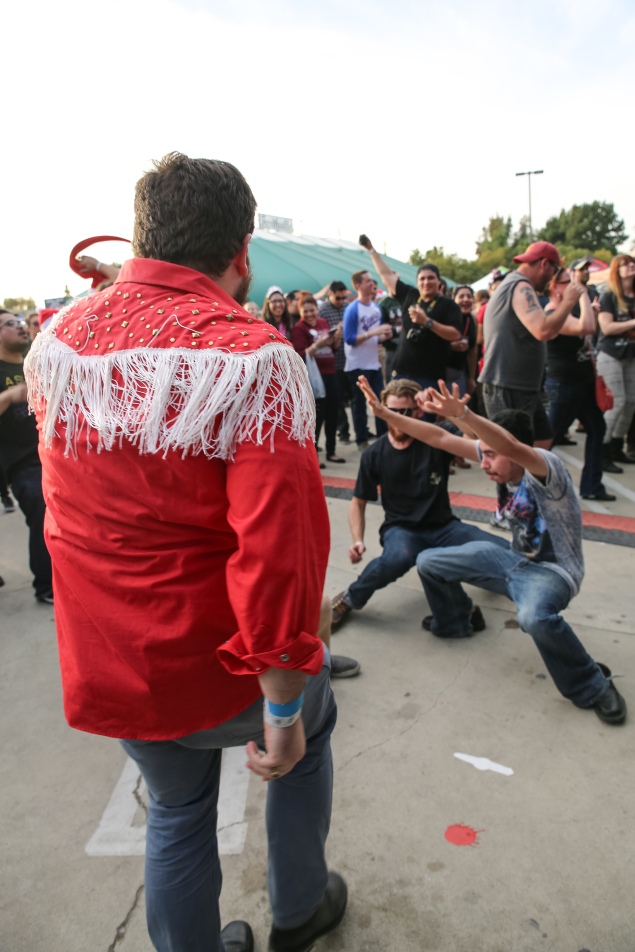 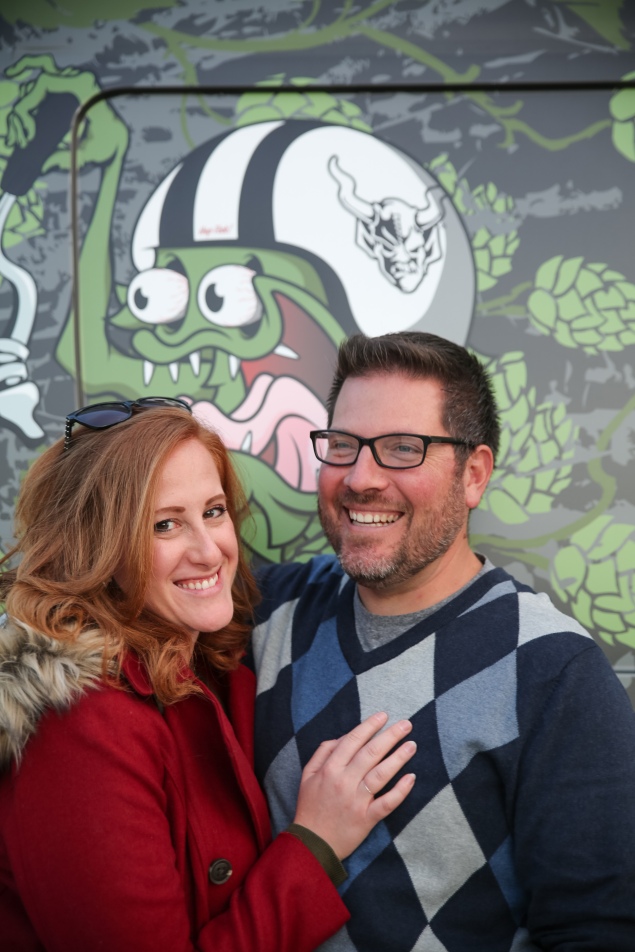 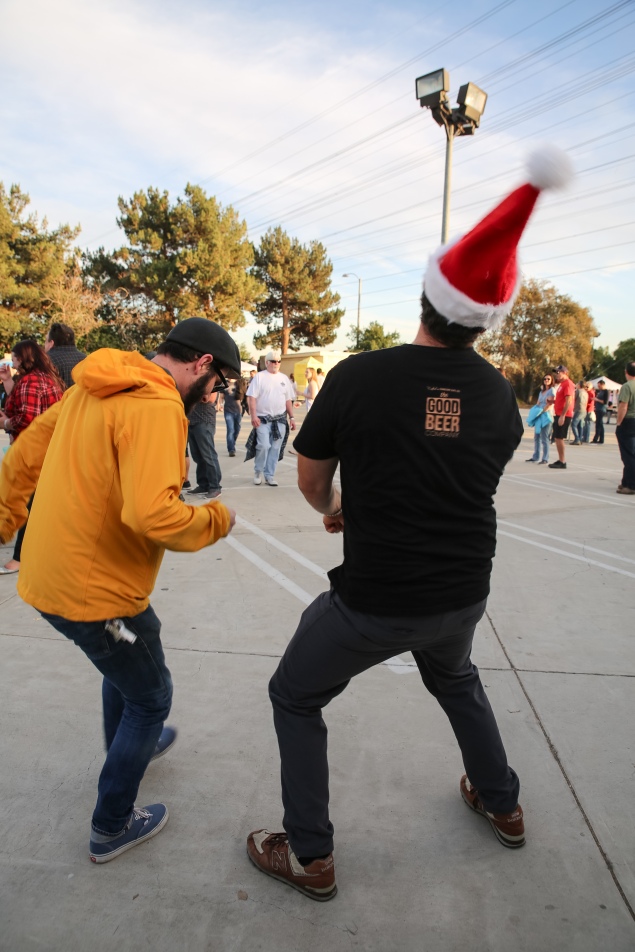 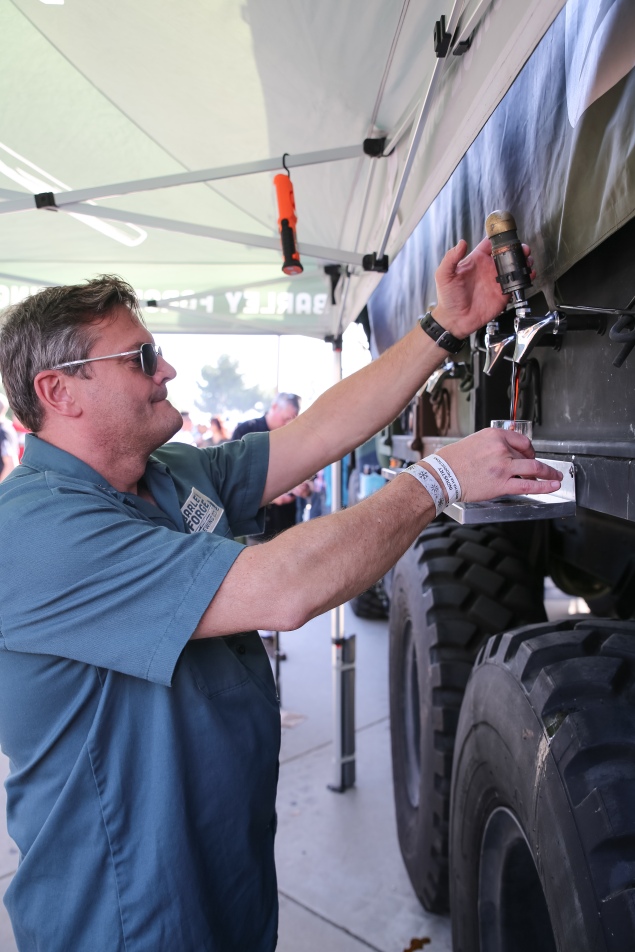 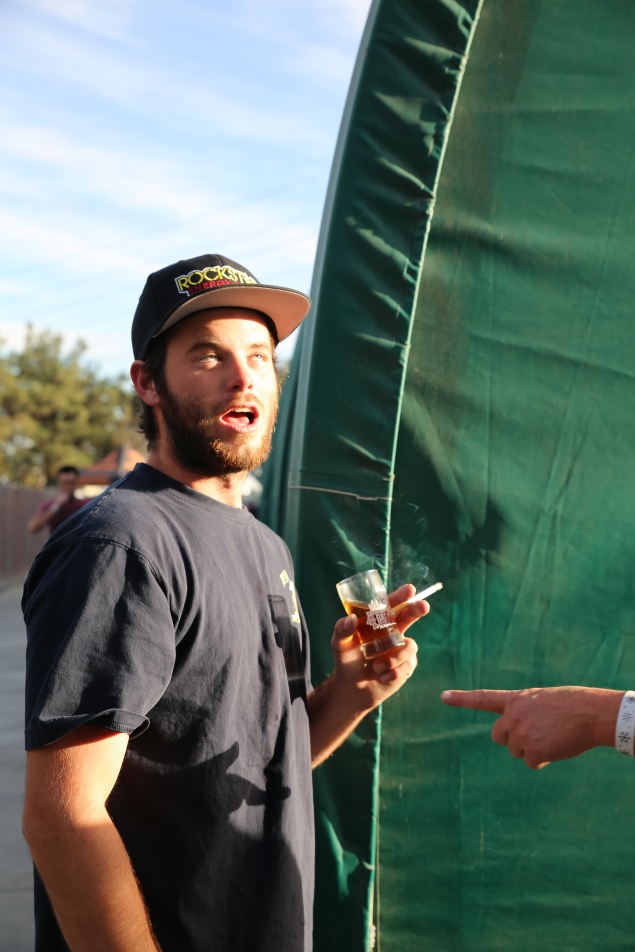 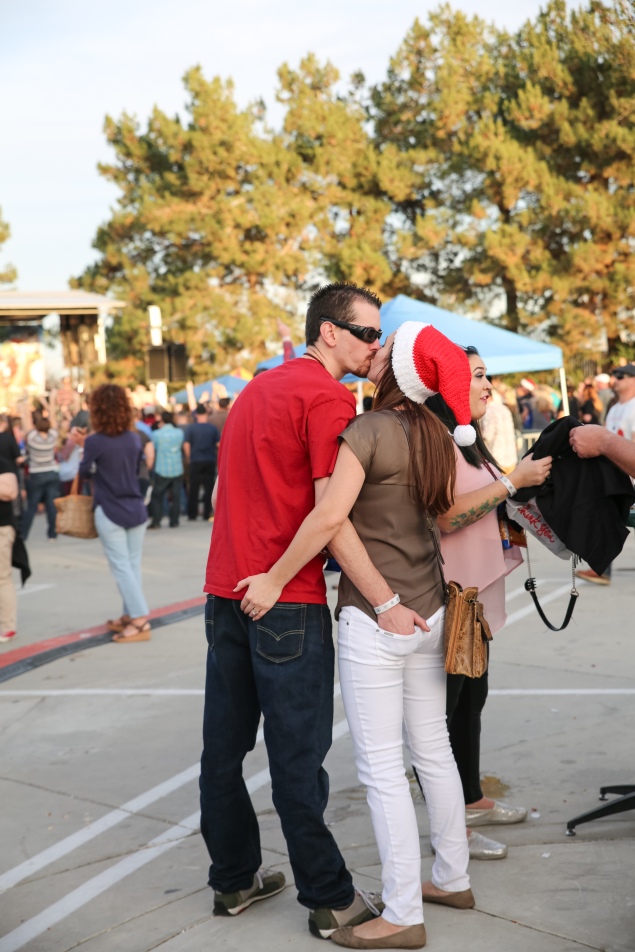 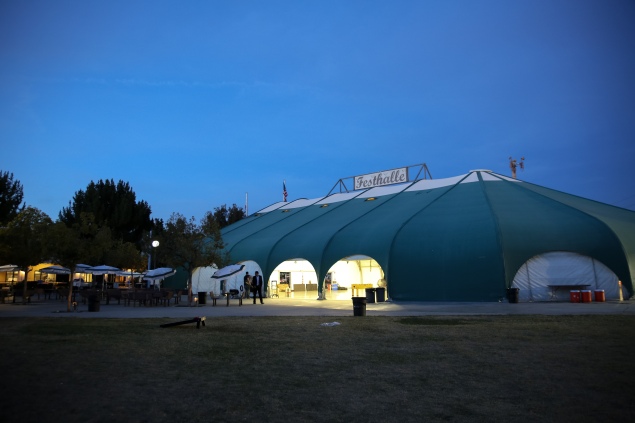 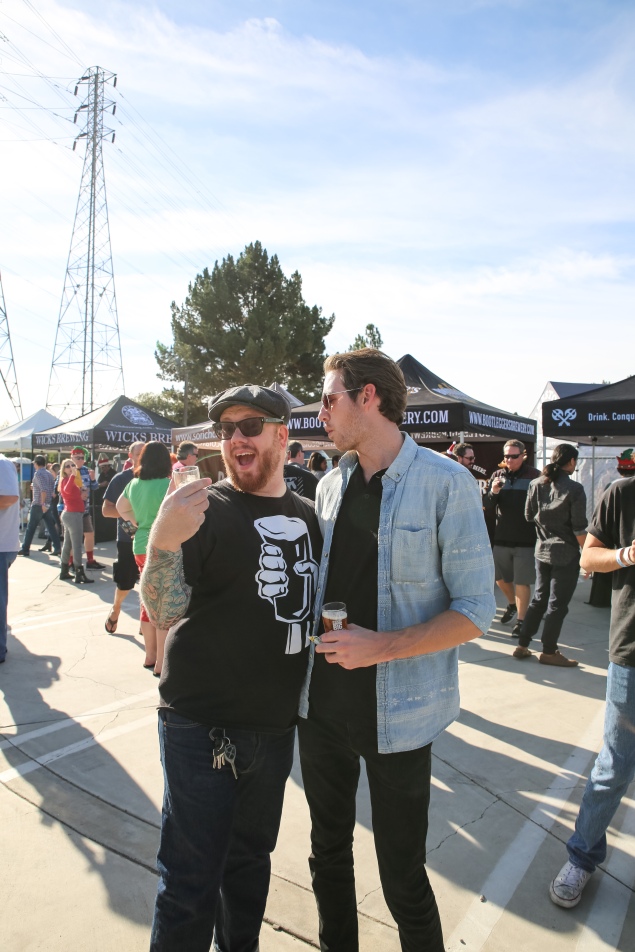 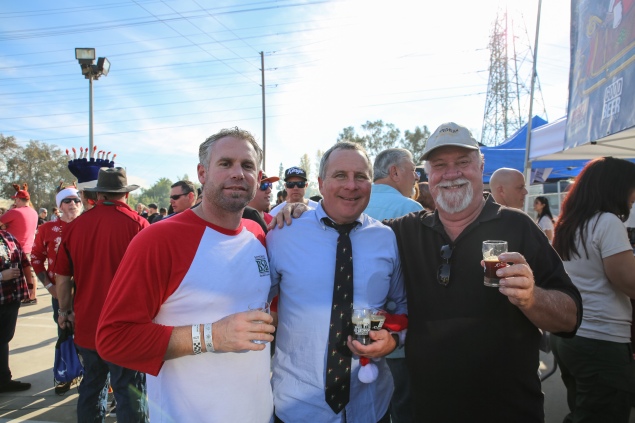 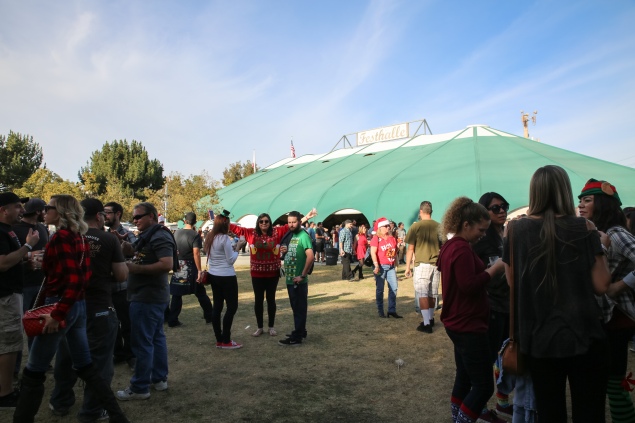 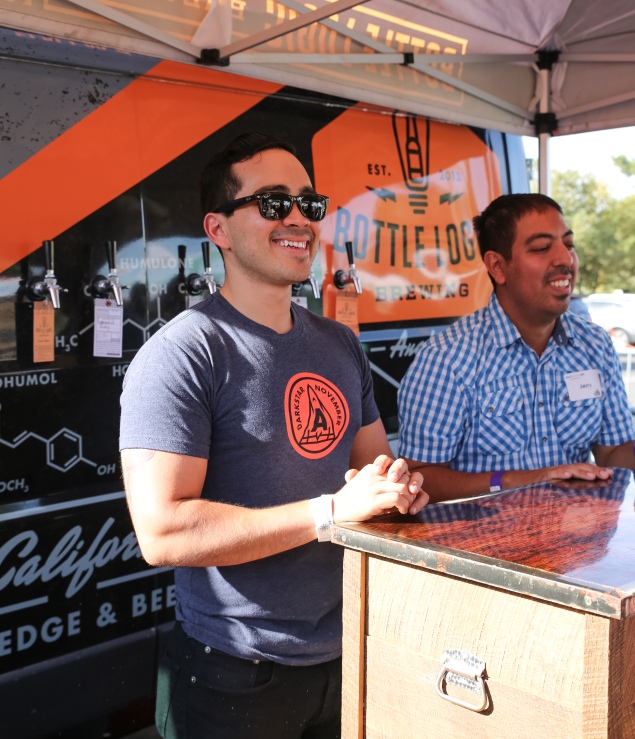 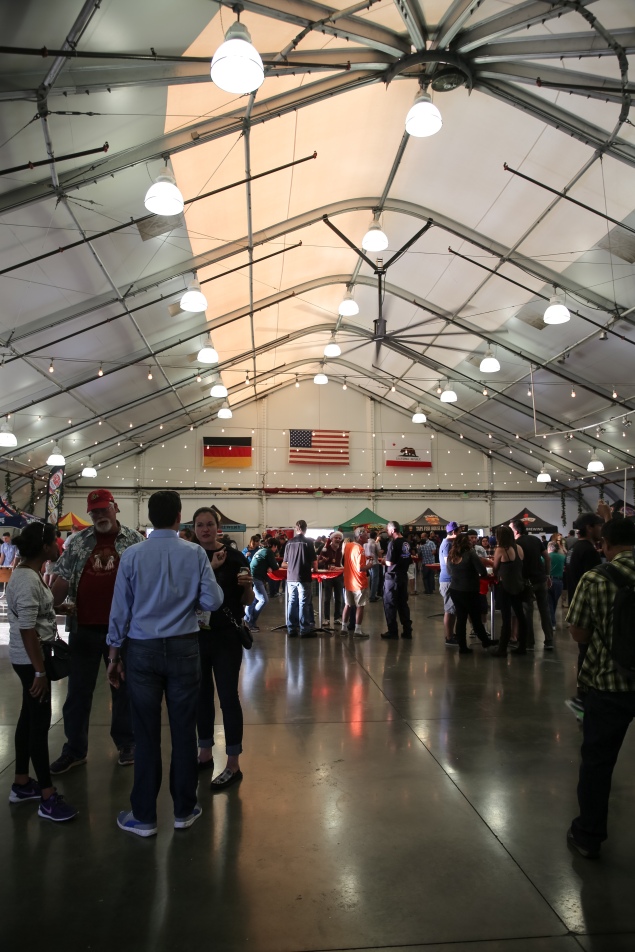 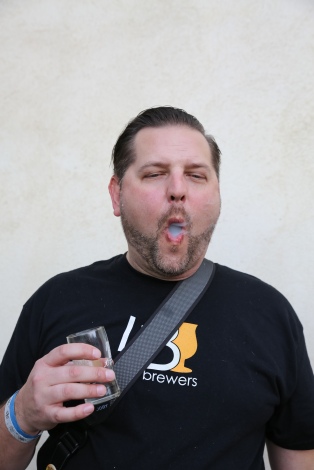