One of the coolest things about the OC Brewers Guild Festival was it was from 5-9pm. It’s so nice to attend a beer event late and escape the oppressive heat that can happen with the early afternoon, be able to get stuff done during the day, and see how weird things can get under the guise of the night.

I fully expected to see make-outs, crying couple fights, inadvertent genital flashing while peeing on beautiful orange trees, and basically mistakes in the moment – but alas I ended the night free of NSFW content. Either that means the craft beer crowd is getting better at holding their beer or this was truly an event attended by the more serious craft beer fan who really is there to have a good time and remember it the next day.

The event was held at the Fullerton Arboretum, which made for quite possibly the most beautiful background of any event I’ve been to. It was also the inaugural event for the OC Brewers Guild, with vendors of solely OC Brewers and OC Restaurants. It was pretty cool to be so #drinklocal and actually mean it, but that also meant there was some stinkers in attendance. This was perhaps the second or third time I’ve seen Old Orange Brewing’s name on an empty table and it makes me sad. Why must they always seem to bail? It was cool to see Dean’s Brothers beer there, and have an Old Ale in a 2 month old cask and the same beer aged for 2 years. Unfortunately the 2 year old version tasted very off and was virtually undrinkable, while the newer version was somewhat palatable. I wonder if we will start to see more from Dean’s? It would be pretty rad to have an OC cask brewery à la McLeod in Van Nuys. 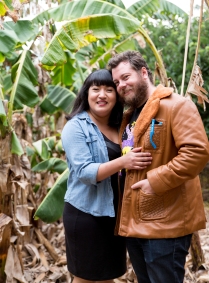 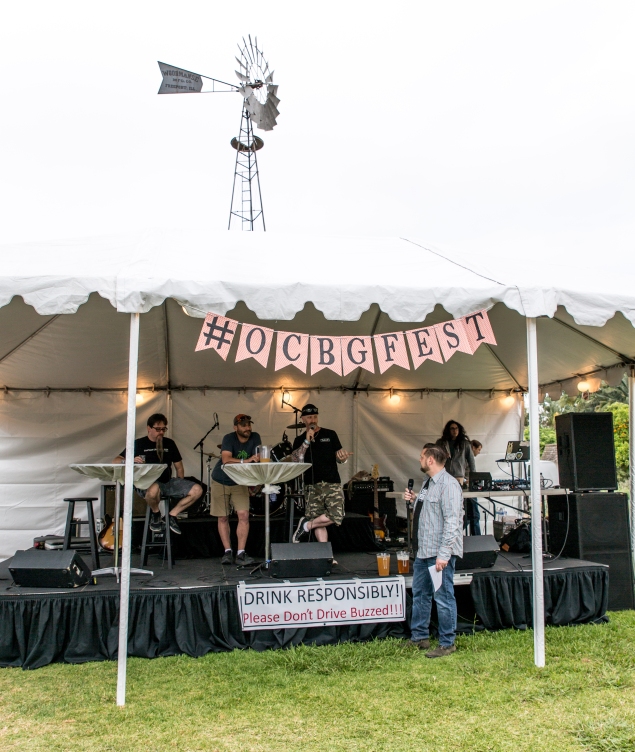 Now for some of my favorite beers from the event! I really enjoyed the wild saison from Newport Beach Brew Co. and the new beers from Chapman Crafted. I had the pale from Chapman and it was crystal clear and on the hoppier-side of a standard pale, which is what I prefer over a less-hopped pale. Truth be told, Chapman is shaping-up to be a very exciting addition along with Unsung and Stereo Brewing Company to the OC beer scene. I think some great things are coming soon, and lucky for me it’s all within minutes from my house. I would also like to add that I had like 3 pours of “I Love It” from Noble, because -well – I love it. Pun intended.

Overall, I really enjoyed this event. It was a cool location, it had food included (perhaps that helped keep the crowd PG-13), and the band was covering some of my favorite OC hits. The event also seemed more intimate than most, perhaps because the smaller number of total ticket holders and there being a finite amount of breweries, but it was a nice change of pace from those massive beer events. Cheers to the OC Brewers Guild – here’s to a fantastic start! 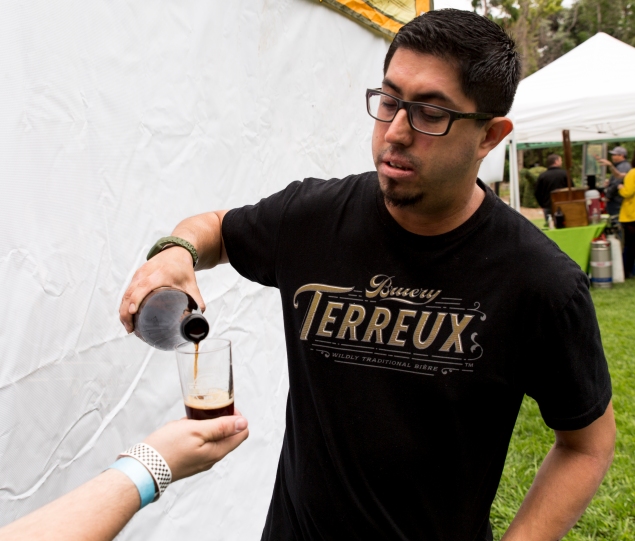 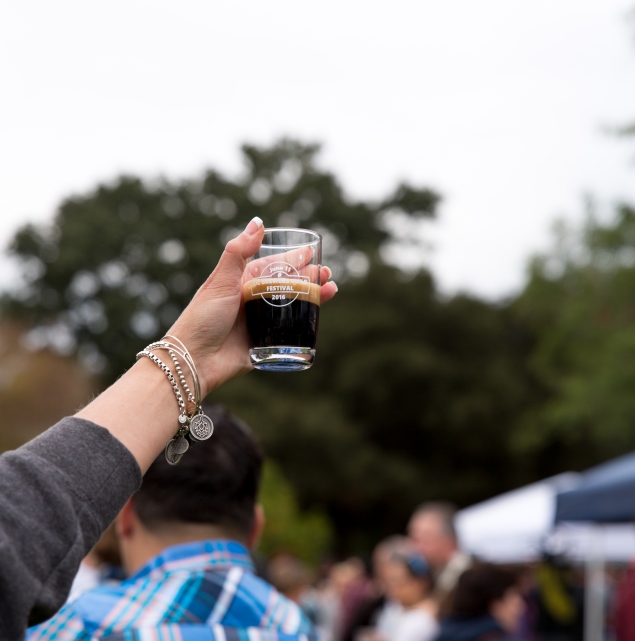 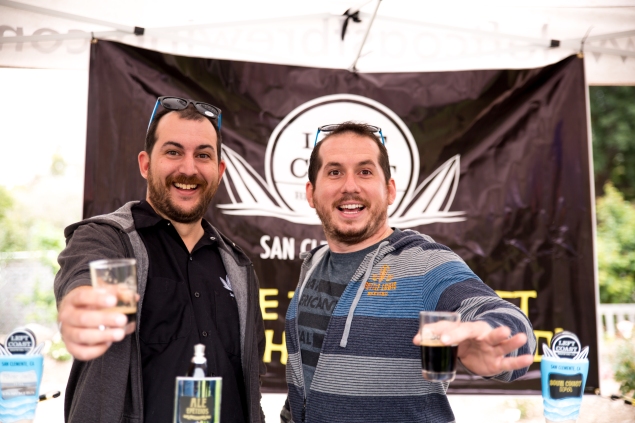 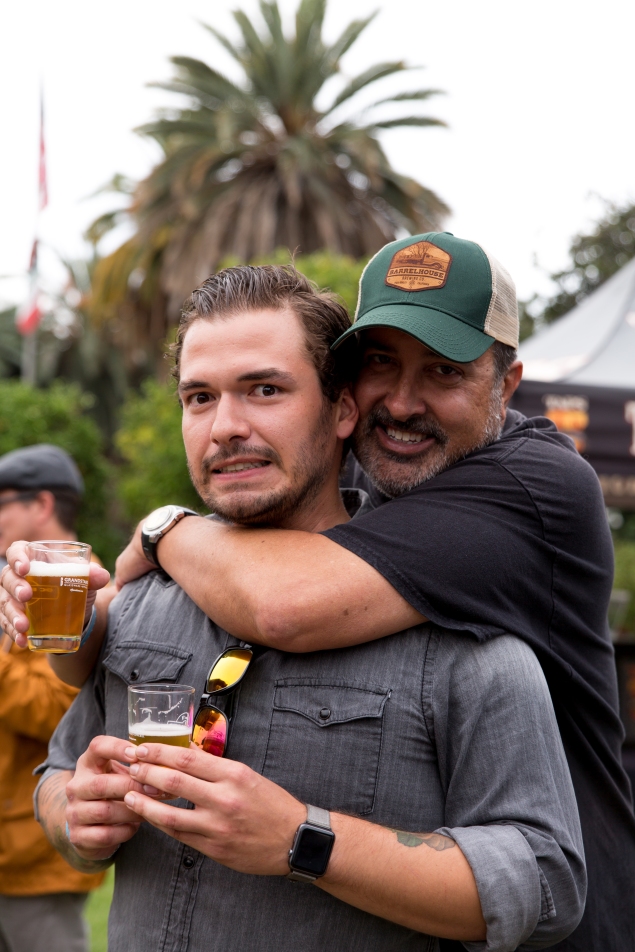 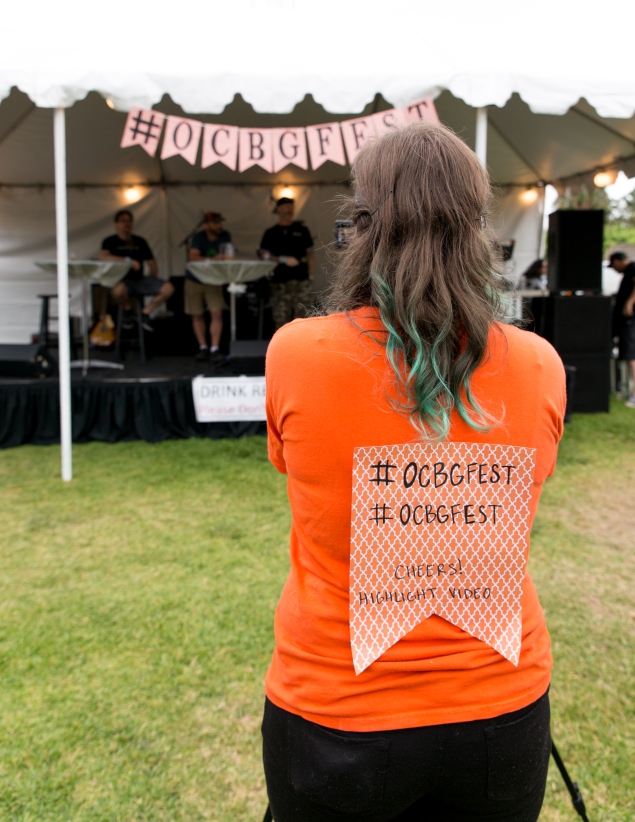 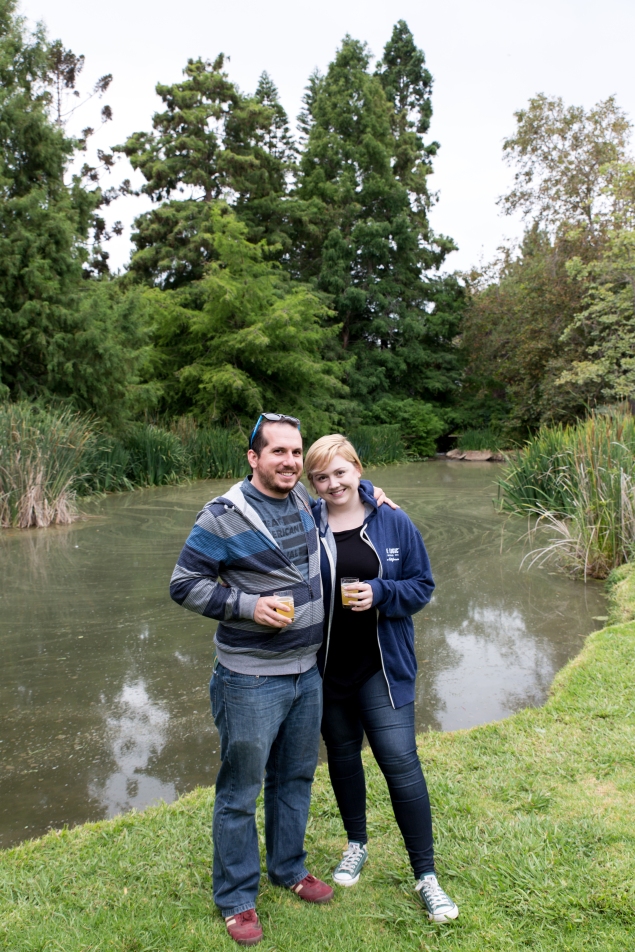